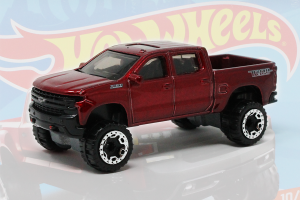 The folks over at Borla must be grinning from ear to ear over their licensing deal with Mattel and Hot Wheels. Their brand was placed on the one of the hottest castings in the #’83 Silverado, in the hottest adult collector line: #Car Culture. And, just before that […]

As the early editions of the Hot Wheels ’83 Chevy Silverado continue on their meteoric rise in value, a lesser discussed white version from last year has started to climb. Released as a #Toys R Us Exclusive, the white colorway of the HW Performance (Fram) ’83 Silverado is proving to be hard […] 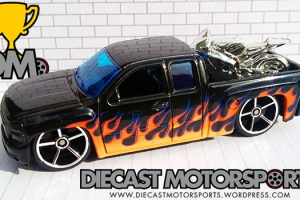