I am a Hot Wheels enthusiast through & through — its the only diecast brand I collect. I respect older Hot Wheels, and appreciate the newer ones. Every single casting, even the ones collectors love to hate, has its place in Hot Wheels history. With that said, some […] 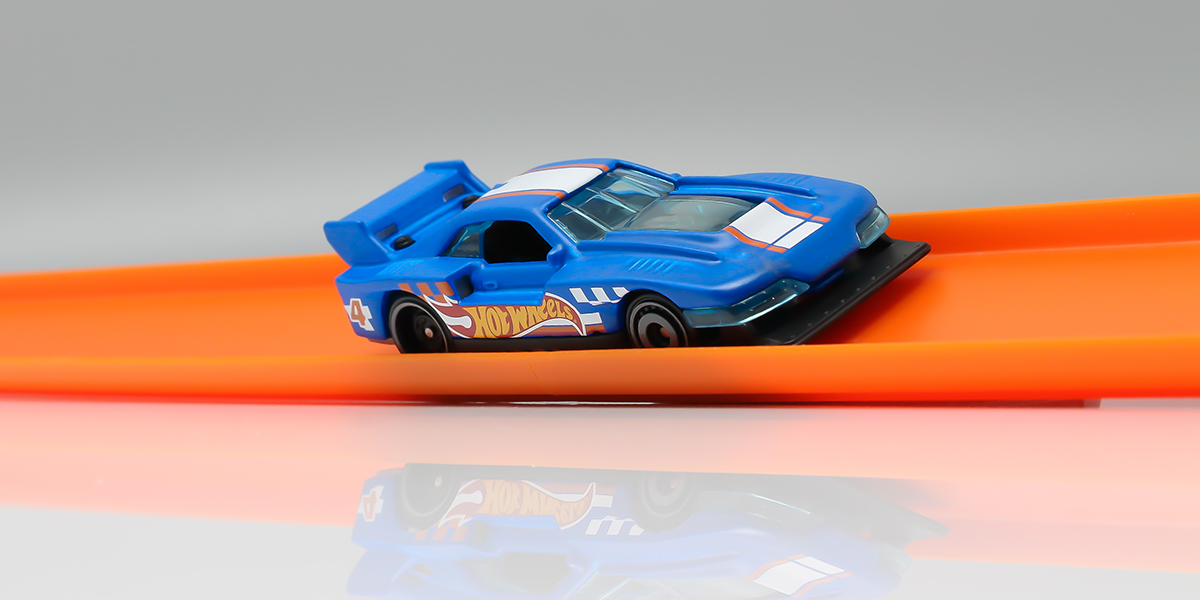 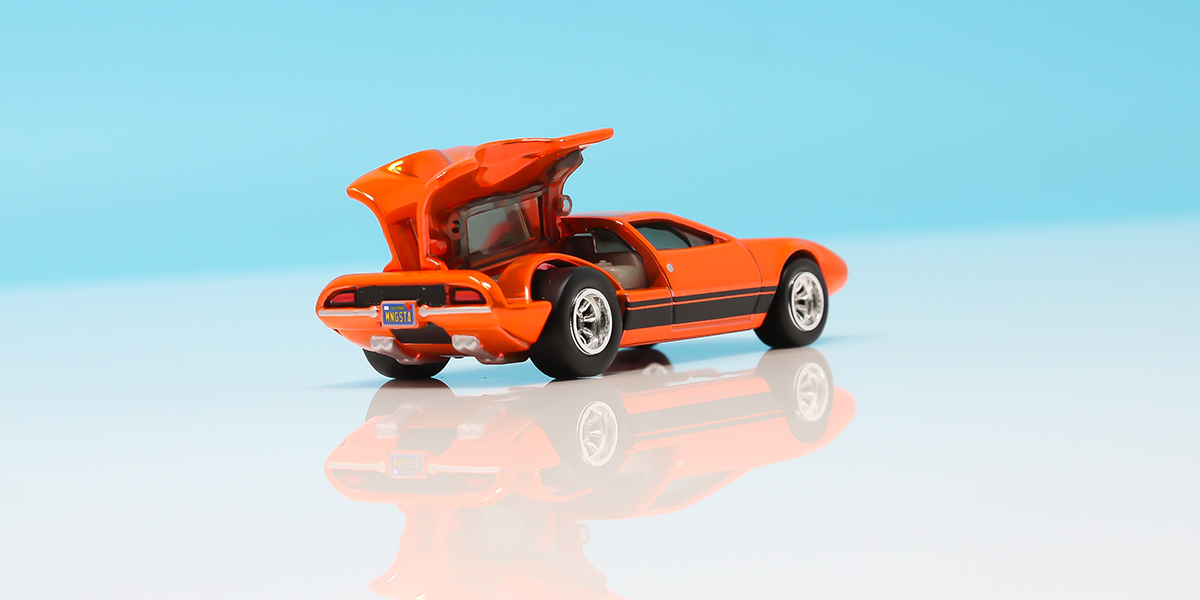