Hot Wheels #Gassers are in. Collectors love them, and their often borderline risqué graphics. In this #OTD YouTube video, I personally walk you through my #Pass’n Gasser casting collection — a casting that was named after flatulence. The final name for the casting surprised its designer, Larry Wood, […]

I’ll admit its been hard coming up with daily content on OrangeTrackDiecast.com and the OTD YouTube Channel, so the latter has suffered. Fortunately, the cold streak as come to an end as I am going to walk you through my complete collection of the Hot Wheels #’85 Camaro […] 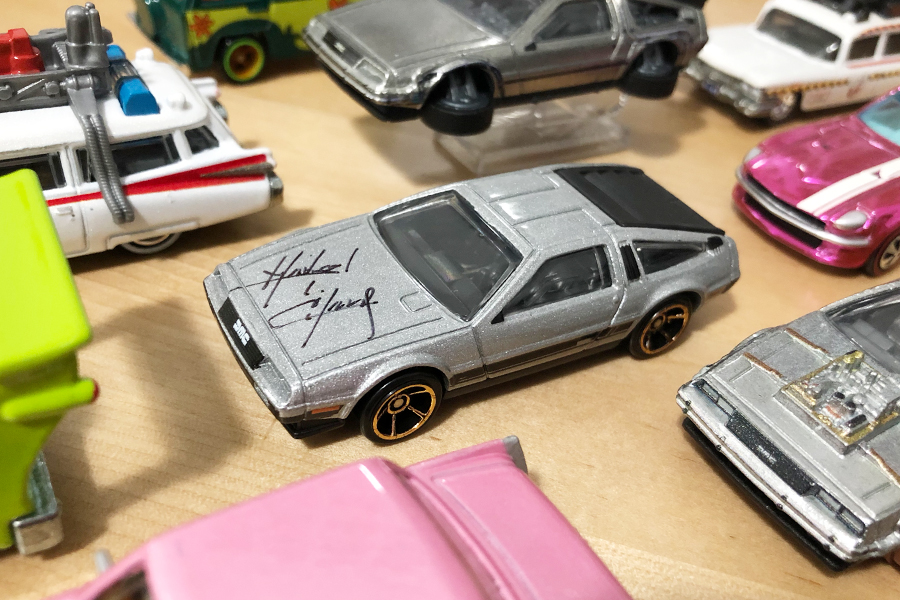 Six months ago, this mix of Car Culture / Team Transport was announced at the Hot Wheels Convention in LA. EVERYONE in attendance knew this was going to be a hard mix to find at retail as all three 2-Packs are awesome in their own way. The BRE […] 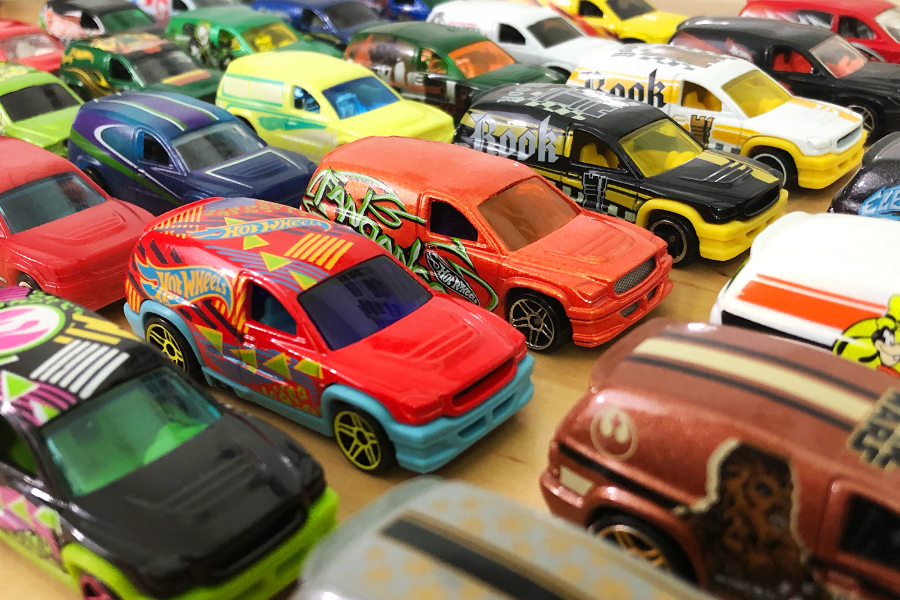 Chances are, you don’t collect the Hot Wheels #Fandango, and that perfectly okay. Why? Well, thats because its a casting that I have enjoyed since it first made its debut in 2001. Some 18 years later, I have assembled quite the collection of this Dodge Durango inspired, #Phil […] 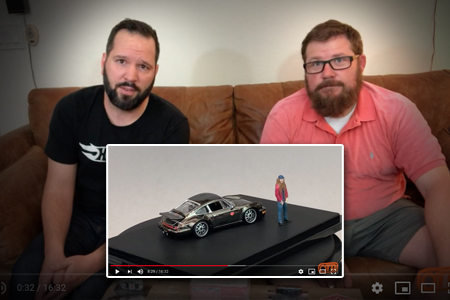 So here is something different… I am flipping the camera around so you can see myself and my local collector friend, Scott, geek-out over the brand new RLC Exclusive: Urban Outlaw Porsche 964 with Magnus Walker figure. This release will surely be a hot piece when it goes […]

The Hot Wheels #Fast & Furious set I have been waiting 18 years for is finally here! The #Fast & Furious / Original Fast series features five cars from the original The Fast and the Furious (2001) movie. Its got three brand-new castings, and the other two make […]

So this was fun! I recently acquired the Hot Wheels Hall of Fame “Our All-Time Top 10 Favorite Vehicles” set from 2003. Its a great set that I was happy to briefly touch upon, HOWEVER, the real fun comes in the second part of the video where I […] We took at look at the original 2002 RLC Membership ’67 Camaros last week. Now its time to look at the whole collection! I’ve been a Red Line Club member since the beginning so I have amassed quite the collection. Check out the latest video on the #OTD […] 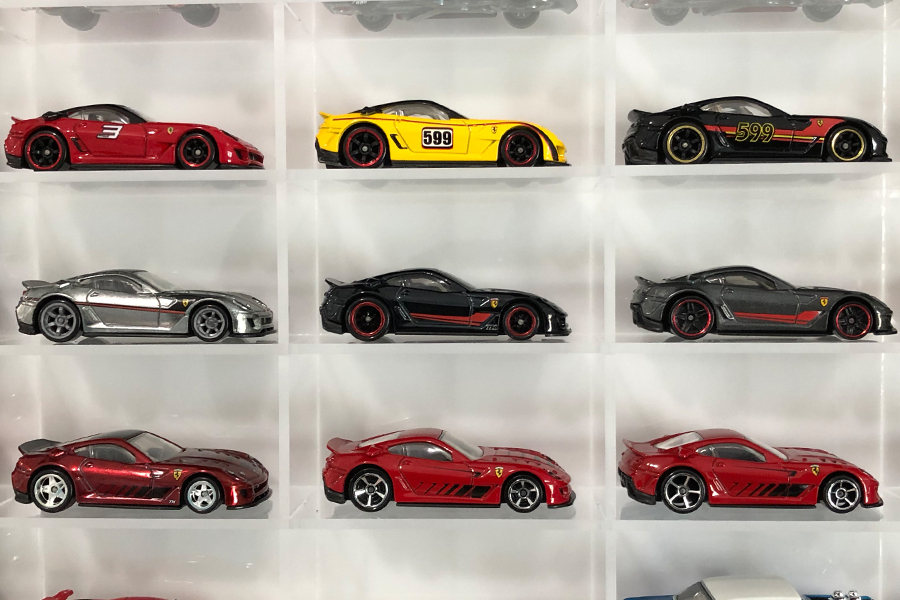