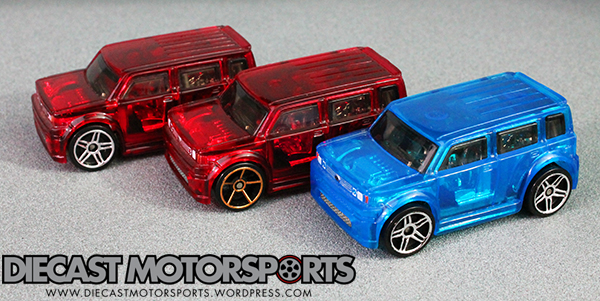 What happened to the DAIRY DELIVERY? Have Hot Wheels Collectors moved on? Should it be retired?

GameStop Exclusive cases through ONLINE EVENT available now. GET YOUR 2021 “B” CASE HERE!