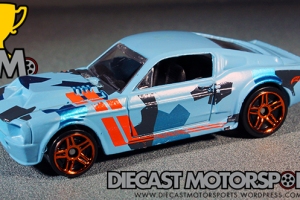 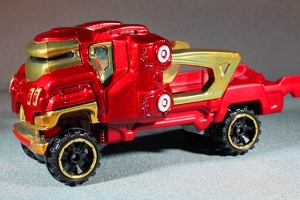 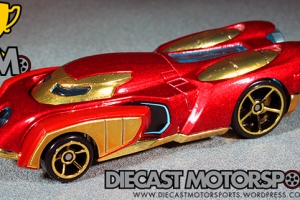 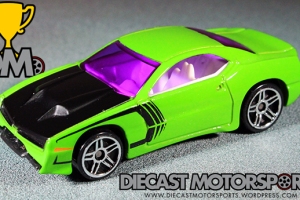 Sometimes designers of an unlicensed casting are the best suited when it comes to overall execution of that casting. Back in 2004, the Hot Wheels casting, Rapid Transit, seemed to jump right off the pegs and into my hands. I thought this Phil Riehlman designed car was super cool given […] 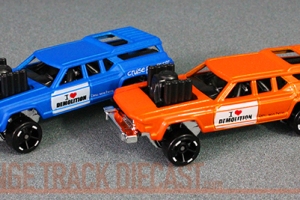 The Cruise Bruiser is one of those Hot Wheels castings that instantly takes you back to your childhood. Playing the role of Captain Destructo as a child, many of my Hot Wheels from the 1980s did not survive as they were “well-loved”–and by well-loved, I mean crashed, burned […]