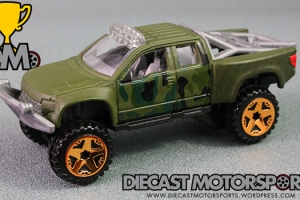 Trucks have long been popular in the Hot Wheels line. These days, any truck with Real Riders seems to fly off the pegs. I’m sure some people wonder why Hot Wheels trucks are so popular considering the Hot Wheels brand was built around the “fastest metal cars in […] 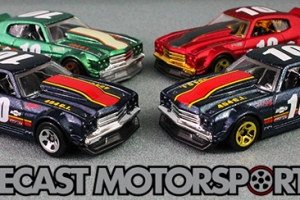 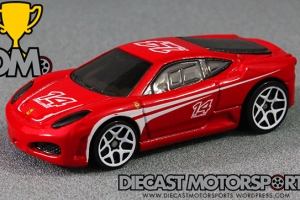 There is somewhat of a mystery surrounding the Hot Wheels Ferrari F430 Challenge casting. When did it appear? Many collectors (including myself), had believed that the mystery lied within a mystery, in that the first occurrence of this challenge version occurred in the 2009 Mystery Cars — a segment […] 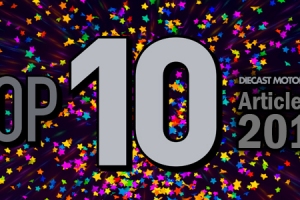 Diecast Motorsports would like to thank you for being a part of our inaugural year and sharing our passion for the hobby. Here are the Top 10 Articles of 2015 (as counted by the number of views each one received). 10. Fast & Furious: SUBARU WRX STi The Fast […] 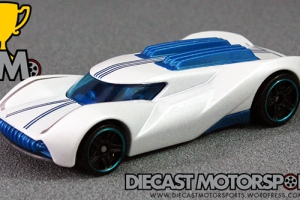 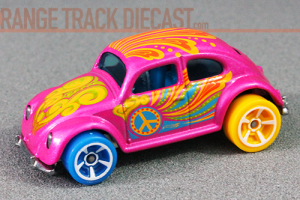 The 2015 “Regular” Treasure Hunts consisted of 15 castings. It would not be a stretch (by any means) to say that this VW Bug from the HW Art Cars Series is the most popular casting/release of the 15 this year. Full of #Unlicensed Hot Wheels, the 2015 Treasure Hunts […] 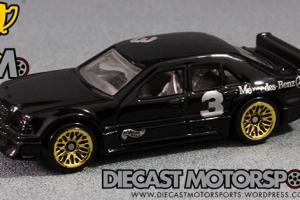