These Hot Wheels were released in 2016 lineups.

We are continuing our coverage of the #HW Race Team (2016) series here are Orange Track Diecast with a release that should be all over the pegs at your local retailers by now — the Corvette C7.R wearing the #2 and a #Hot Wheels Race Team deco. Released […] 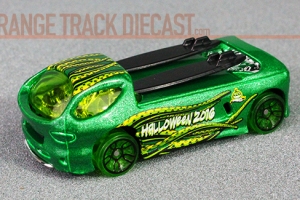 The three cars from the Hot Wheels #Need for Speed video game collection for 2016 are finally together with the addition of the Night Burnerz: Nissan Skyline GT-R (R34). Its a collection that many collectors have been looking to complete since it was announced last November that these […]

Another #2016 New Model that is receiving positive feedback from the collectors is the brand-new Formula Flashback. This release marks its #First Edition and besides the fact that its in the #HW Race Team (2016) series which features the increasingly popular #Hot Wheels Race Team graphics, many collectors […] 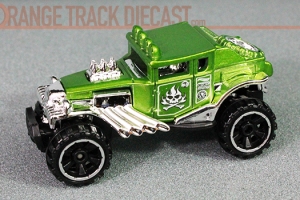 You can really never get too much of the #Bone Shaker? Can you? This rat rod appears in just about every Hot Wheels line, multiple times a year, and when releases look this good … keep ’em coming! One series that was new to the Hot Wheels mainline […] 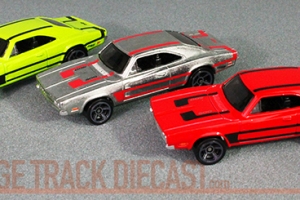