The announcement of Walgreens stores in the United States getting the Halloween & #Gran Turismo Series cars along with Mini “N” Case Shippers had collectors coming down with the sickness as they made their way to the typically baron (from a Hot Wheels perspective) drugstore. Upon pilfering through those Mini “N” Case Shippers, collectors soon realized that the Blue #Dodge Ram 1500 (2007) from the 2016 #HW Hot Trucks Series was a #Walgreens Exclusive. In a half side kick of 30 Hot Wheels vehicles, these were plentiful as there were 6 or 7 per mini shipper.

This is the second colorway for this release of the Dodge Ram 1500. The first one was released earlier in the year in yellow. 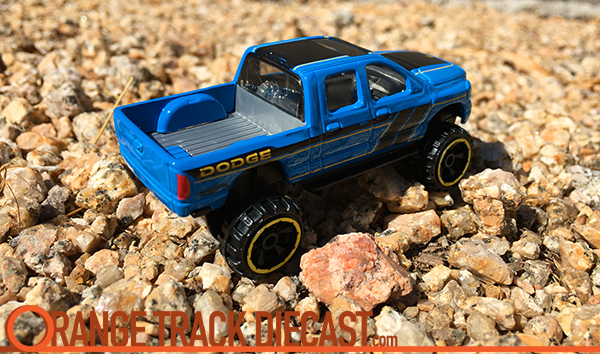 The #Lifted Truck Dodge Ram 1500 casting was a new model in 2007 and essentially replaced the #Dodge Ram 1500 (1995) casting — which was last produced in 2008. Originally released with a bed cover that lifted up to reveal a flat screen TV, the featured was eliminated from this casting prior to its 2014 release, making it more of an #Off-Road Vehicle. 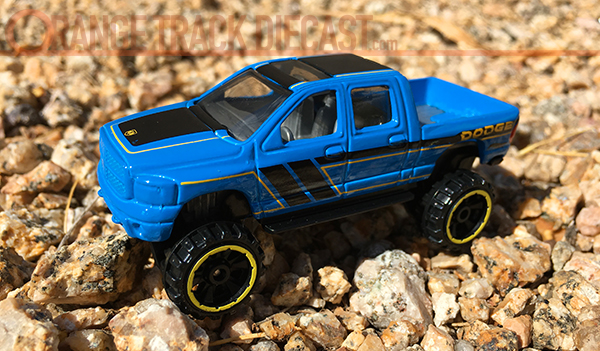