The design team at #Dodge deserves some credit as they keep churning out some great #Muscle Car models year after year. Between the #Viper, Challenger and the #Charger, #Mopar power is back! As if great design wasn’t enough, they keep finding ways to get more power out of these beautiful models. Known as the #Hellcat trim level, the Dodge Charger SRT will put a smile on even the most traditional muscle car enthusiast’s face as it can run with the big boys.

In 2016, Hot Wheels decided to bring the #Hellcat to 1:64 scale with the #First Edition of this ’15 Dodge Charger SRT casting. Though the “Hellcat” name was omitted from the blister card, its badging cam be found in silver, right behind the front wheels, on this #Muscle Mania series release. 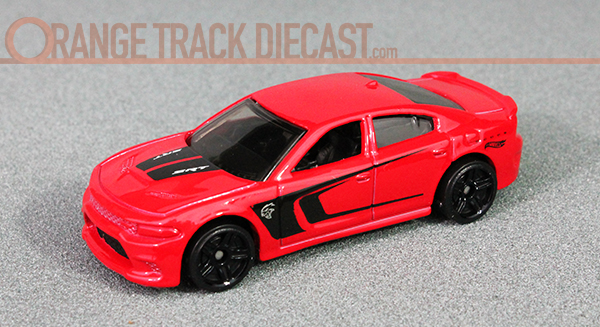 As if the #Mopar ties the red colorway had weren’t cool enough, the white colorway was released and had collectors reminiscing about one of the coolest cross-promotional events ever — Uber’s Force Friday. The Force Friday event was held just over a year ago on September 4th, 2015. It featured a fleet of 1:1 Dodge Charger’s wrapped in storm trooper graphics, with Hot Wheels/Star Wars badging, deliver rides to Uber customers. Though it wasn’t the “stormtrooper look” of the Force Friday cars, its clean white paint showcases the casting’s beautiful design in a more elegant form. 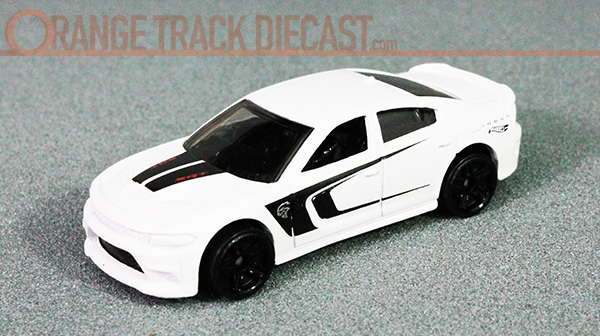