02/22/2017 — McDonald’s is once again releasing Hot Wheels (along with Barbie) in its Happy Meals. It looks like they are slated for a March release. In typical McDonald’s fashion, these Hot Wheels mimic the ones made by Mattel. Since they are made specifically for McDonald’s, the castings are slightly different […]

02/22/2017 — A new 8-car themed assortment for Lamborghini will be released this summer (exclusively at Walmart) to honor the brand’s 45th Anniversary. It should be a great series for #Lamborghini fans everywhere and marks the return of the Hot Wheels Lamborghini Countach. It was the first Lamborghini Hot Wheels produced, […]

02/22/2017 — A new 8-car themed assortment for the movie Guardians of the Galaxy Vol. 2 (2017) will be released this spring to coincide with the movie’s release on May 5. It should be a great series for fans of this #Marvel franchise as we also know the Milano […] 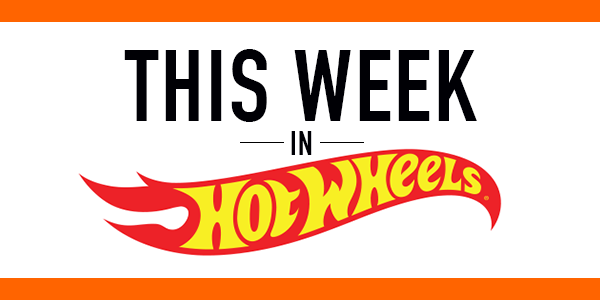 02/11/2017 17th Annual Hot Wheels Collectors Nationals Convention The third souvenir car was unveiled Friday for the event which will be held April 5-9, 2017 at the DoubleTree in Pittsburgh, Pennsylvania. It will be another collector-favorite, the #’55 Chevy Bel Air Gasser which can be seen >> HERE << courtesy of the […] 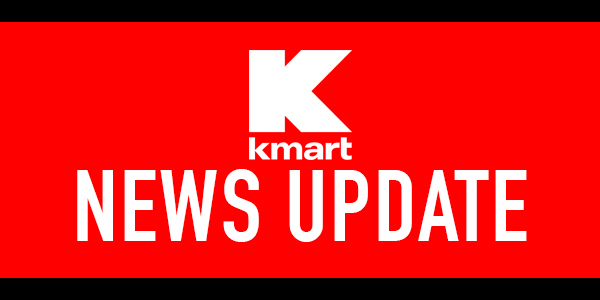 02/03/2016 — As we reported a couple weeks ago, the first Kmart Collector’s Day for the year will be Saturday, February 18th at 9:00AM (local time). The event has received mix reviews over its 13 year run as some poorly run events have led to unequal case distribution between stores, […]

First Round of sELECTIONs Voting at HWC — STARTS NOW!

02/02/2017 — The yearly Red Line Club (RLC) #sELECTIONs are back at HotWheelsCollectors.com (HWC), exclusively for RLC Members. Its still unclear if we will get one or two editions this year, but the first bracket is up and its full of some heavy hitters. The breakdown is below. If […]