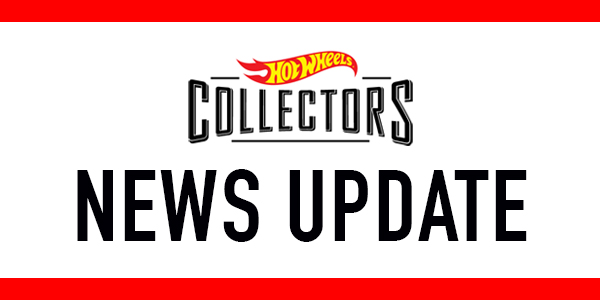 04/26/2016 — The Smokin’ Hot, Texas Drive ‘Em (TDE) that was voted on by members of HotWheelsCollectors.com’s Red Line Club is on pre-sale now over at HWC. This limited edition piece will be made-to-order so the final amount made will be determined by the number that is ordered. As […]

04/26/2016 — The Hot Wheels Entertainment line will be taking a short hiatus from #TV & Movie Cars in Mix 3. Instead, we will see all five cars in the mix in licensed attire from the video game franchise, Gran Turismo. Below is the list of 5 cars […]

04/09/2016 — Unveiled at the Hot Wheels Nationals Convention Finale in Indianapolis tonight was Suki’s Pink Honda S2000 from the 2003 movie, 2 Fast 2 Furious. There is a good chance this will be part of a special basic-line Fast & Furious series similar the to ones that were released exclusively […]

04/09/2016 — Unveiled at the Hot Wheels Nationals Convention Finale in Indianapolis tonight was an 8-car series named Super Mario. This set looks to be a special basic-line series similar the to ones that have been showing up exclusively at Walmart. We don’t have many details yet, but we […]

04/09/2016 — Unveiled at the Hot Wheels Nationals Convention Finale in Indianapolis tonight was a 10-car series named Hot Wheels Garage. This set looks to be a special basic-line series similar the to ones that have been showing up exclusively at Walmart. We don’t have many details yet, but […]

04/05/2016 — Once again, Walmart will be stocking Hobby dealers will be carrying another exclusive Hot Wheels series — Gran Turismo! This sure to be popular series is awesome on so many levels and you can bet we will feature a good majority of the cars here at Diecast […]

03/30/2016 — The 16th Annual Hot Wheels Nationals Convention kicks off next Wednesday in Indianapolis, Indiana. Though I am remised to say that I will not be attending, I am looking forward to all the news and exclusive cars to come from there. Tickets are sold out at this […] 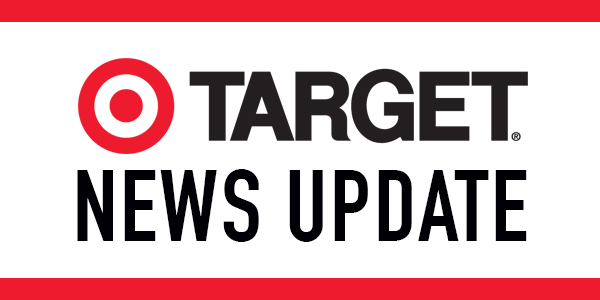 03/23/2016 — The new Target Exclusive series: Hot Wheels Retro Style is now showing up at Target stores. The series was originally announced on HotWheelsCollectors.com in January. The first wave is schedule out in April and the second wave is due out in August. Below is a list of vehicles in […]