These releases were released exclusively at Walmart stores.

The next wave of Hot Wheels MYSTERY MODELS is here! A complete look at SERIES 3. Which cars stand out; which don’t.

I have to say, I have really enjoyed collecting the Hot Wheels #Mystery Models since the decision was made to shift to these themed waves/mixes. Starting in 2018 we saw mixes that were similar to current segments in the mainline:  HW Race Day (Series 1), HW Space (Series […] 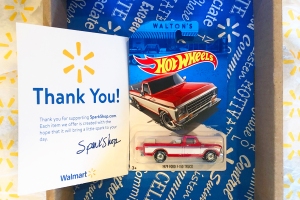 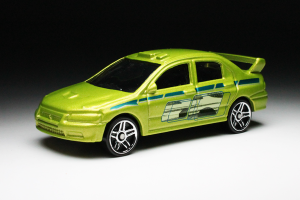 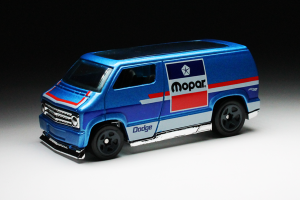 From a collector’s standpoint, the focus of the 2018 #Walmart Exclusive, #MOPAR Series is on the all-metal, ’70 Dodge Power Wagon. Its a great truck casting that I admit buying my fair share of when I saw a couple sets on the pegs one night. The other casting […]