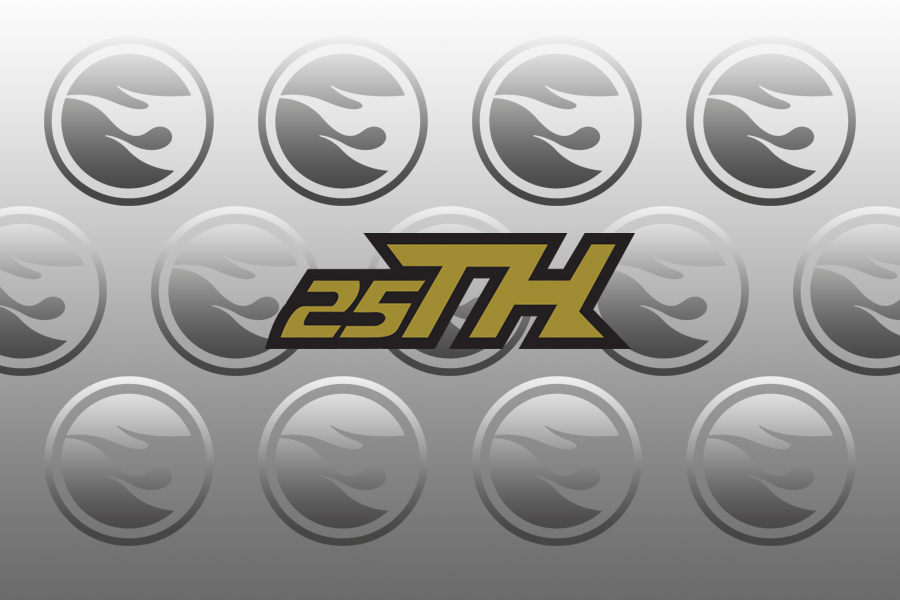 9/4/2019 — 2020 is the 25th Anniversary of #Treasure Hunts, and once again, we will be comprising a list of the latest ones to serve as a checklist. The 2020 Hot Wheels “A” case assortment should be hitting within the next couple weeks as contents have already surfaced […]

The latest wave of Hot Wheels iD hit Amazon on Thursday, and less than 24 hours later, the cars were in-hand. Some collectors were underwhelmed by the four vehicles — two of which were #Unlicensed Hot Wheels. Me? Well, I was excited to add yet another #”15 Jaguar […]

8/30/2019 — If you’ve been trying to track down the latest #Datsun Bluebird 510 released exclusively in the latest version of the Hot Wheels #Display Case, look no further than Amazon. Currently its listed at the standard retail price of $49.99, but the kicker is that it comes […] 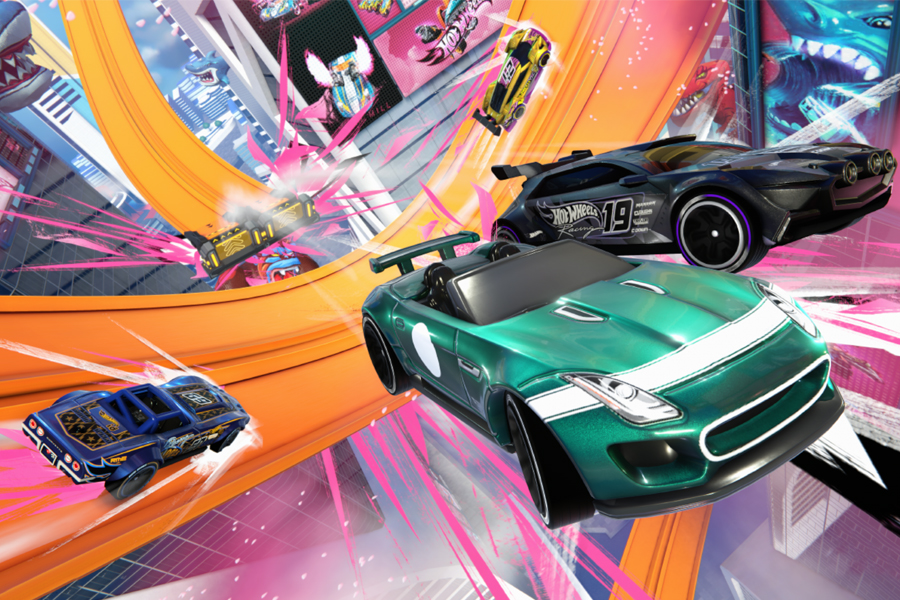 UPDATE! Change of plans. These four cars mentioned in the article have been released early on Amazon. Here are the links: ’15 Jaguar F-Type Project 7 • Super Blitzen • ’69 Corvette Racer • Rally Finale. Go get them! 8/29/2019 — Collectors have been eagerly awaiting the third […]

Last week I was able to add the #Pop Culture / The Beatles series release of the #Custom GMC Panel Van. Its all-white body with blue brush guard, and graphics from the 1965 Beatles album Help! had me reminiscing about the days of the casting as the A-Team […]

Automobili Pininfarina Battista … the electric supercar Hot Wheels collectors are unaware of; Will it be rare?