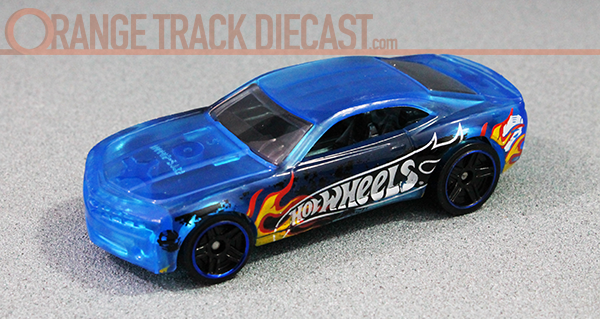 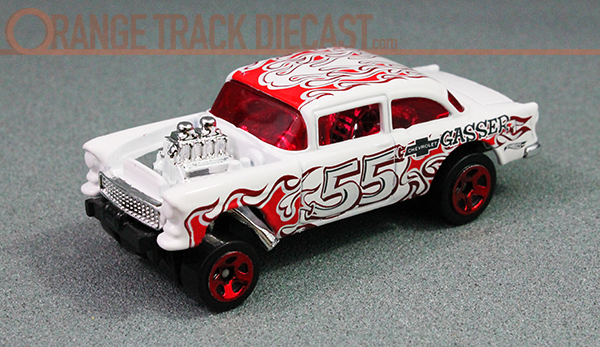 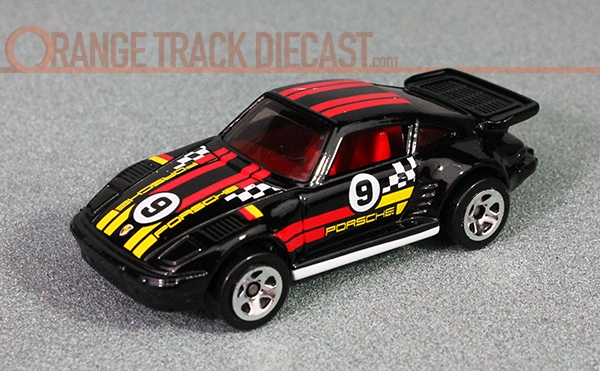 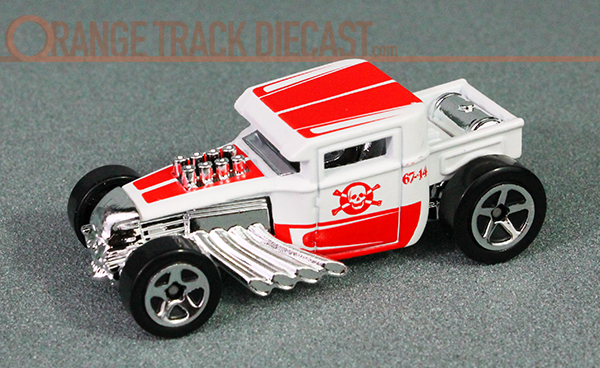 As you can most likely tell, I cannot get enough of the 2016 #Target Exclusive #Hot Wheels Retro Style Series. Priced at $1.29 here in the United States, most of the vehicles chosen have been worth it just based on the fact that they have had metal bodies […] 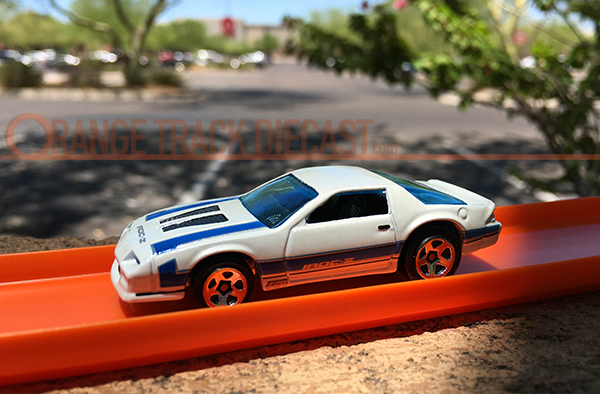 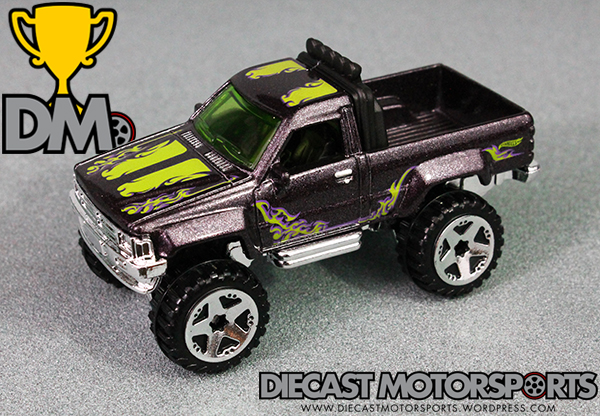 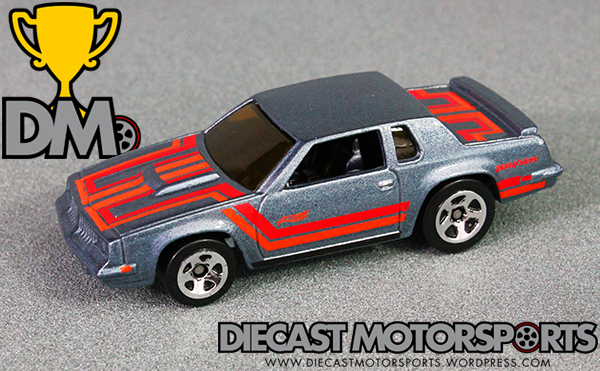 Collectors have been flocking to Target for the better part of two weeks now and have been picking up the Hot Wheels Retro Style Series. The good new for collectors is that there isn’t one car that seems to be hoarded — which seems rare for a specialty […] 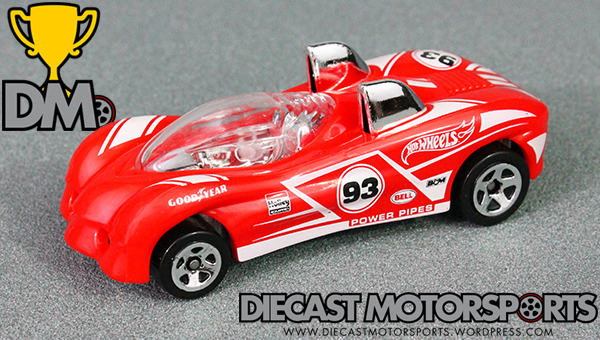 When I first started this blog nearly a year ago, I never thought I would feature any release of the Hot Wheels Power Pipes casting. I have never liked it and to be frank, I can’t believe its still being produced 21 years after its initial release in […] 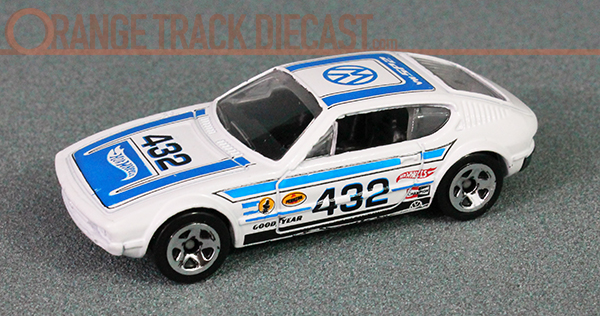 Fresh off the pegs of my local Target is the Volkswagen SP2 from the 2016 Hot Wheels Retro Style Series. This isn’t Target’s first rodeo with retro Hot Wheels products as they took on several retro-branded products from 2006 to 2007. The first go-’round included vehicles and track sets based […] 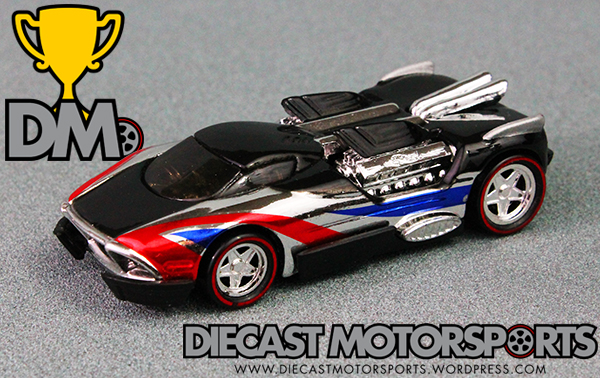