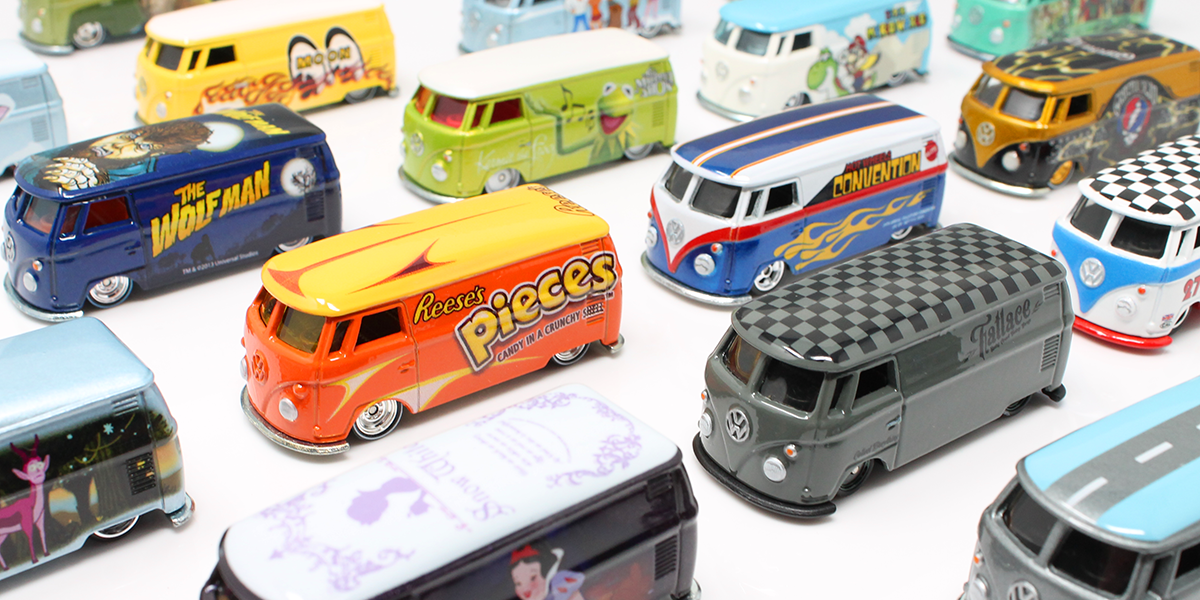 Oh, to be able to go back in time and scoop up all the little orange Reese’s Pieces buses from the Hershey’s Pop Culture series in 2012… That’s what collectors wish they had done 9 years ago as the once easily attainable #Volkswagen T1 Panel Bus has risen […]

9/9/2020 — Hot Wheels premium box sets are always nice as you get a compact box to store a set of 5 cars with some of the best card art out there. For Led Zeppelin fans earlier this year, they were shocked to see some epic Led Zeppelin […] 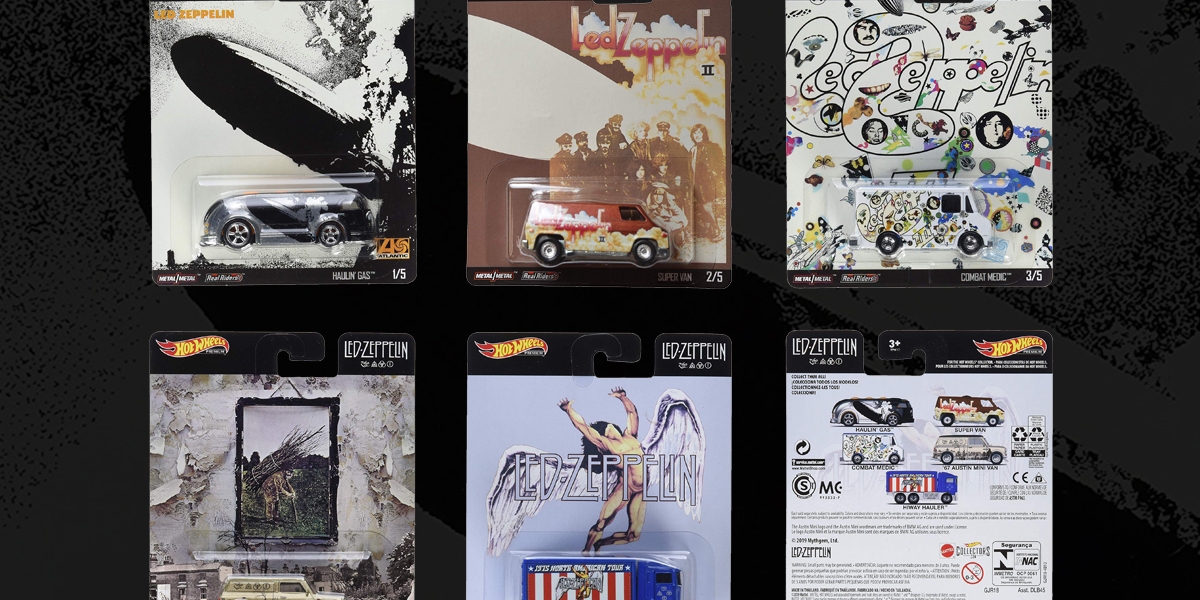 1/7/2020 — Amazon has made buying Hot Wheels a whole lot easier: being able to purchase the car you want with free shipping has been a huge perk to fans of this site — though, carded collectors believe there is room for improvement in the shipping department. Still, […]

Leave it to Hot Wheels to take the #’69 Nissan Skyline Van, and wrap it in nostalgic #X-Men graphics. This car ranks among the best #JDM castings that Hot Wheels has to offer, and they slapped some American super-hero comic by #Marvel on it. Thats how Hot Wheels […]

After nearly 20 years without a new #Unimog casting, we were greeted with the release of the 2019 HW Hot Trucks: Mercedes-Benz Unimog 1300 as part of the #2019 Hot Wheels “A” case assortments back in October (shown in red below). Well, oddly enough, the #2018 Hot Wheels […] 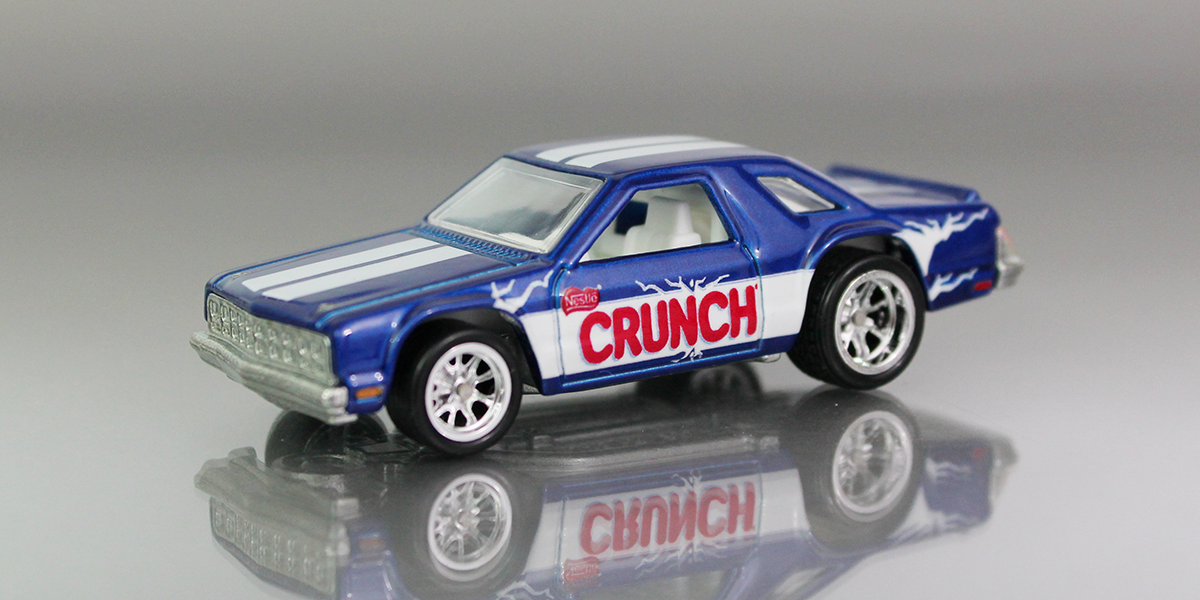 Back when the Hot Wheels #Pop Culture line first started in 2011, it was known as the Nostalgic Brands line. For a kid that grew up in the ’80s/’90s, #Super Mario evokes all kind of nostalgia. After a move to a new house a couple months ago, I […] 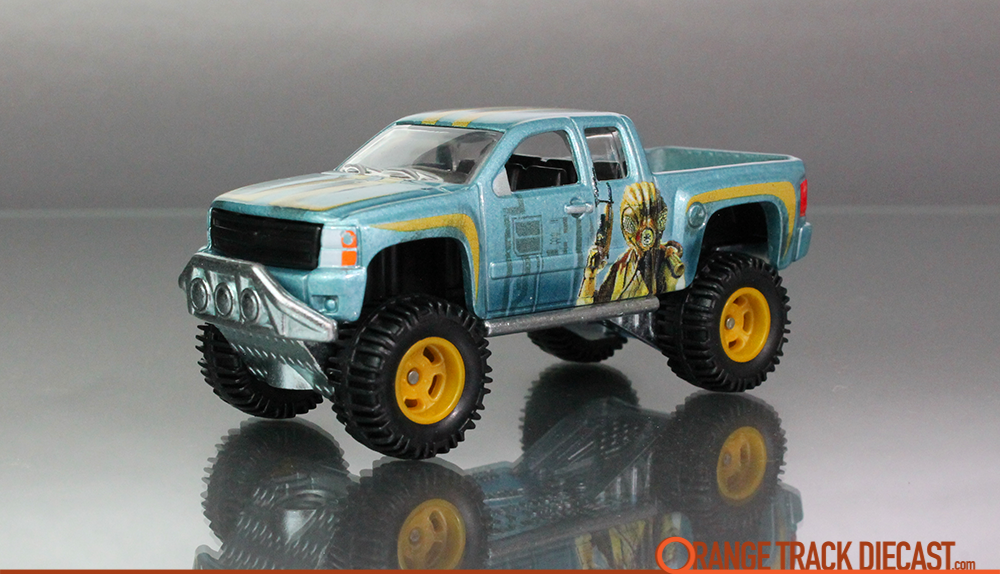 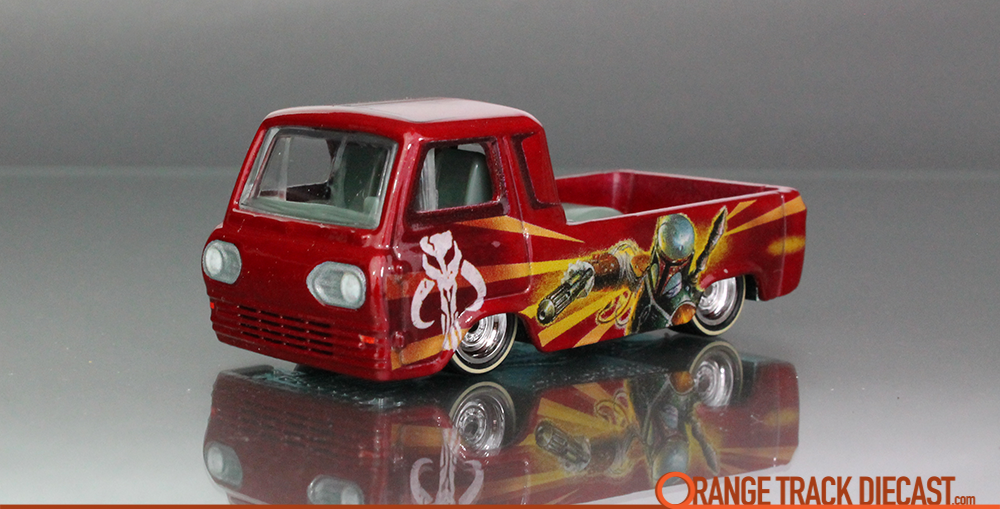 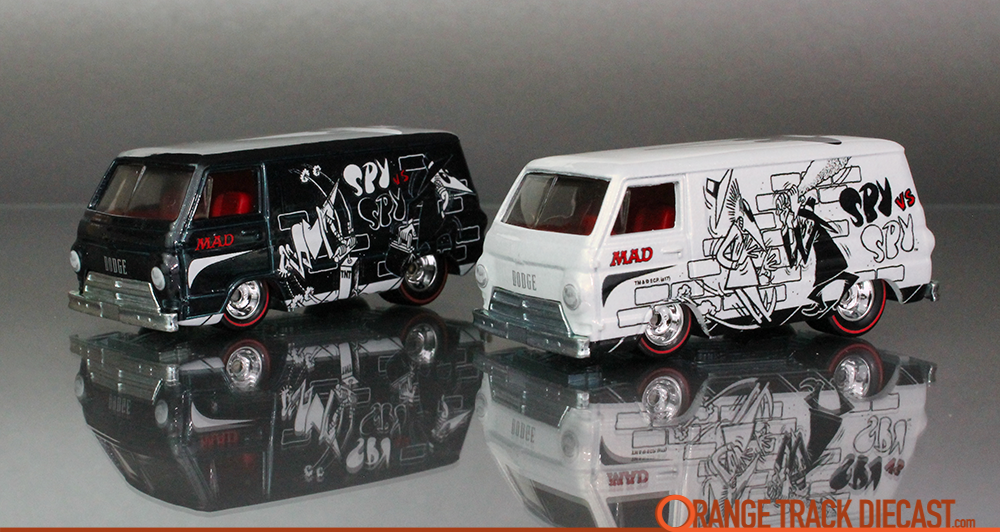 Some Hot Wheels collectors believe that the Hot Wheels #Pop Culture line has gotten stale with repetitive themes plastered all over the sides of repeat castings. While that may be true to some extent, its the new, one-off series that are the real test. The freshly released, #MAD […]