These vehicles are licensed replicas used in the Fast & Furious movie franchise. 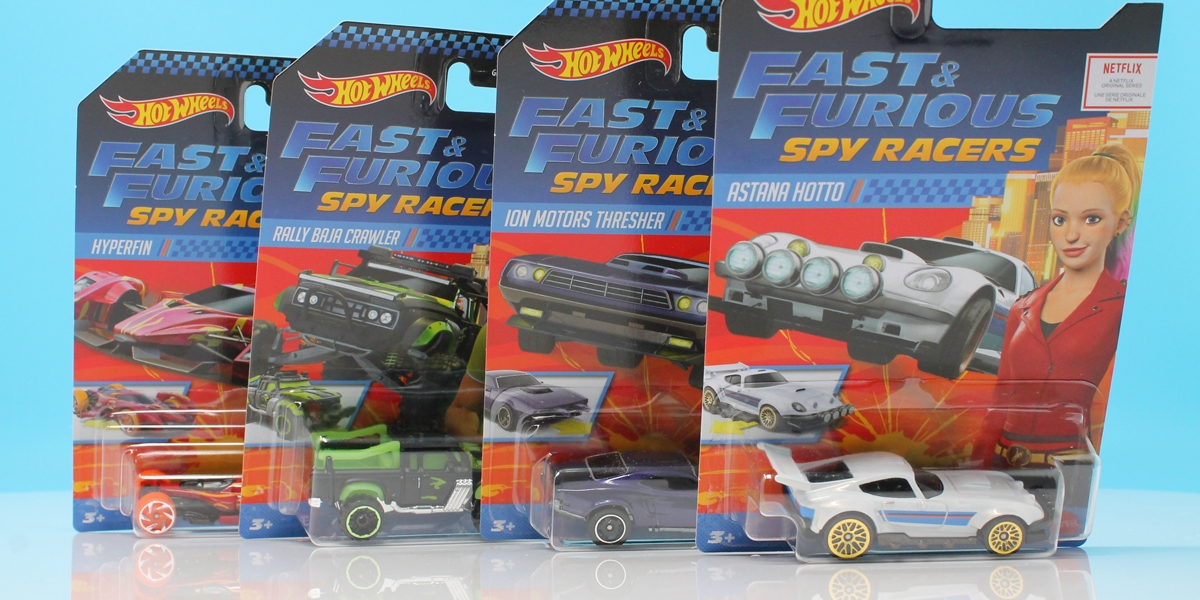 3/10/2020 — Out of all the #Fast & Furious Premium sets, Fast Rewind seemed to be the easiest to find. It may have been that the cars weren’t actually in the movie or that the JDM wave is slowing — or maybe, the series just had the best […] 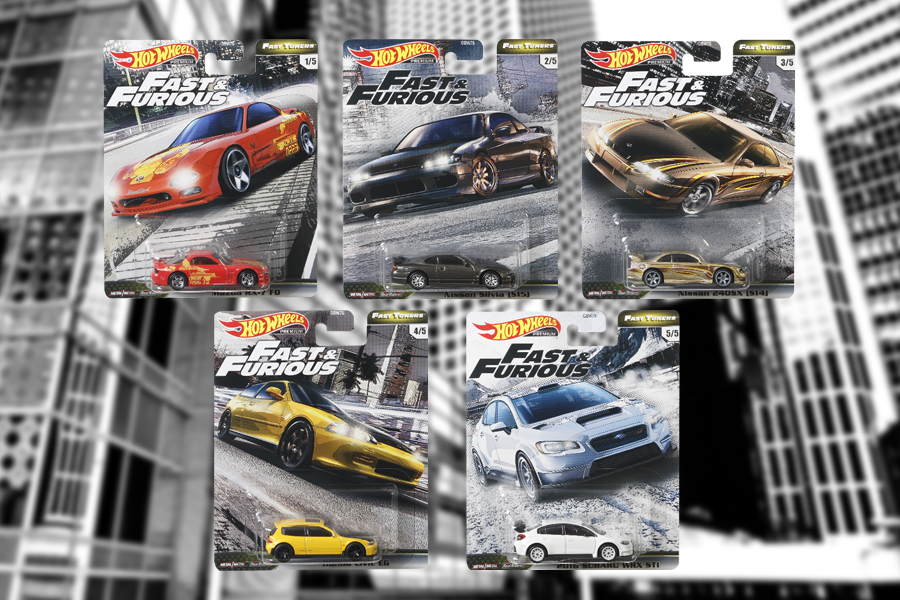 2/26/2020 — Amazon just put up the listings for the newest Fast & Furious from Hot Wheels Premium: FAST TUNERS. Just like the previous Amazon listings for this series, you can order despite the actual listing saying “temporarily out of stock”. The items usually ship within the next […]

9/13/2019 — The next wave of the Hot Wheels premium #Fast & Furious line has officially landed at Target today. This wave — dubbed “Furious Off-Road” — features 5 off-road vehicles from the popular movie franchise. As of today, collectors in California and Arizona have started finding the […]

By now you’ve probably seen the #2019 Hot Wheels #Fast & Furious 5-Pack at one of your local retailers. If not, there are still plenty for sale on Amazon for $5.49 with free shipping. In regards to the 5-pack, I’ve read a lot of comments from collectors stating […]