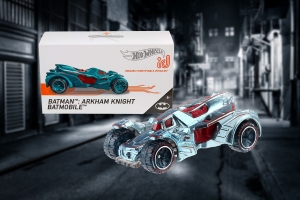 9/23/2019 — Another #Hot Wheels iD vehicle is available. The Batman Arkham Knight Batmobile popped up for sale on Amazon over the weekend. I was waiting for the other iD cars from this wave to also show up before posting, but it looks like its only this one […] 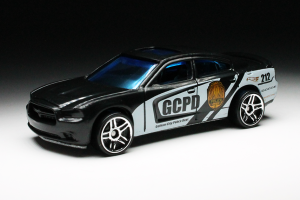 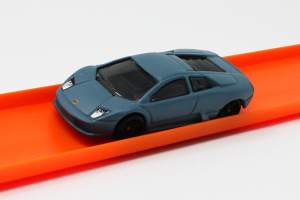 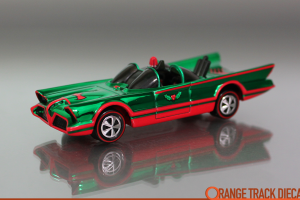 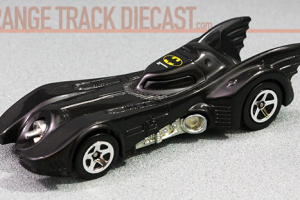 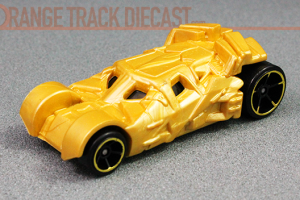 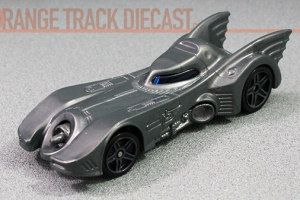 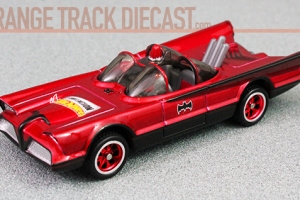 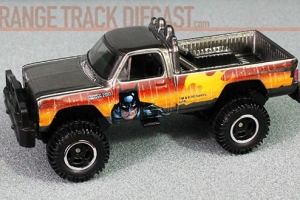 The ’80 Dodge Macho Power Wagon is back! We’ve been excited to obtain this one since hearing about its scheduled return in May. Since its initial #First Edition release as part of the #Hot Wheels Entertainment Line as a vehicle from the TV show, Simon & Simon, collectors […] 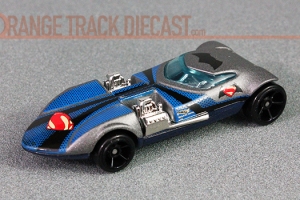 Batman v Superman: Dawn of Justice comes out on video today so hopefully I can finally see it and not be the only person on planet Earth to have not seen it. I have heard from many people that it could have been better and that I didn’t miss much. […]