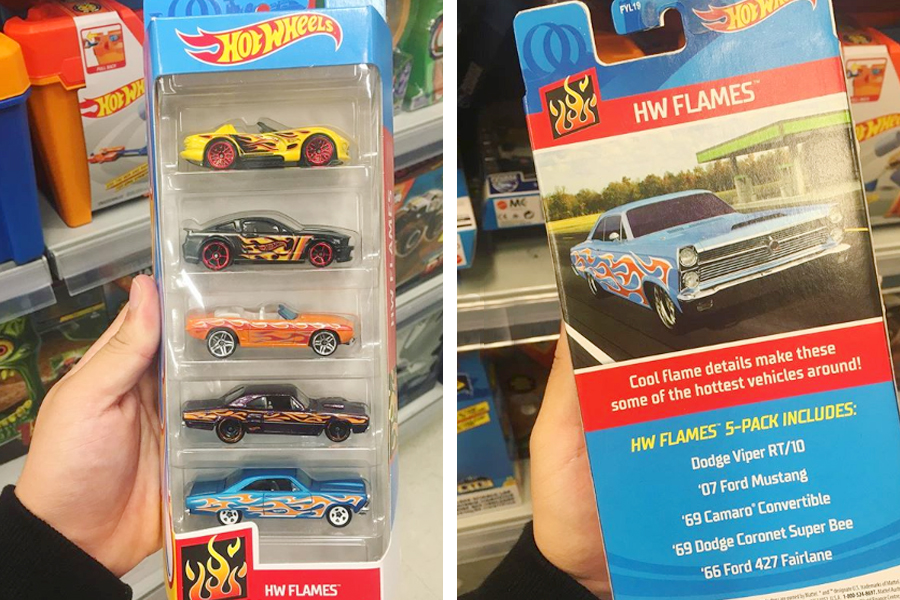 4/12/2019 — It shouldn’t come as a surprise that there is a new HW Flames 5-Pack for Hot Wheels this year. After all, its a popular Hot Wheels series thats been running for several years now, and Mattel likes to use 5-Packs as 5-car extensions of the mainlines […]

This week, ALDI stores across the U.S. got in shippers/trays of “Hot Wheels Licensed Vehicles” containing #Fast & Furious / Original Fast, #Character Cars (Disney Series 2 & Marvel’s Avengers: End Game) and #Hot Wheels Monster Trucks. It may not seem like anything super exciting, but at the […]

How many times have you walked into a retail store to see the newest premium Hot Wheels, only to see that someone has swapped the wheels — or worse, swapped the whole car? It happened to me this morning with the red mainline BMW (you see in the […]

2/2/2019 — Looking for some of the newest Hot Wheels? Look no further than your local Walgreens store. Its appears a good majority of them are getting in shipments of 2019 Hot Wheels “E” case assortment. Two of the three I stopped at in the Phoenix-area had them, […] 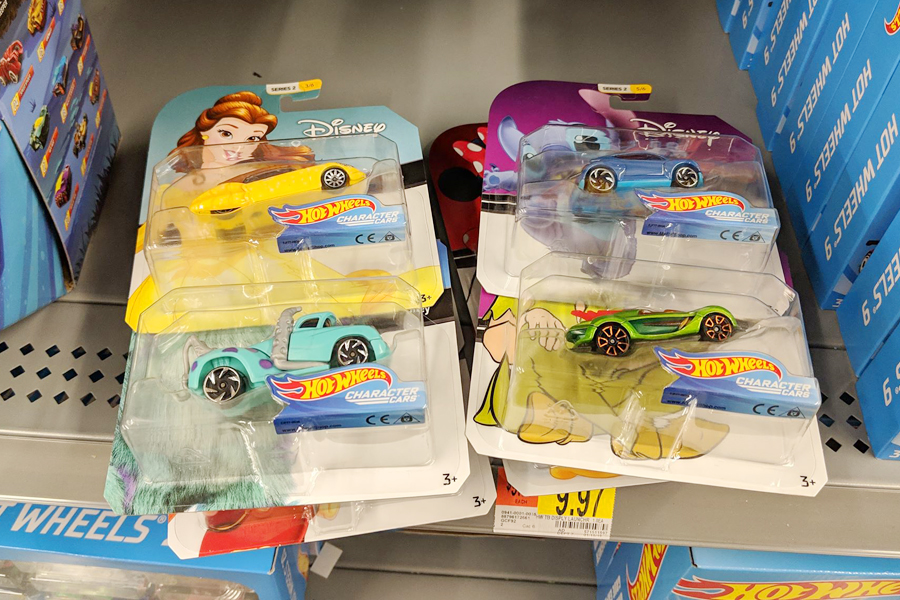 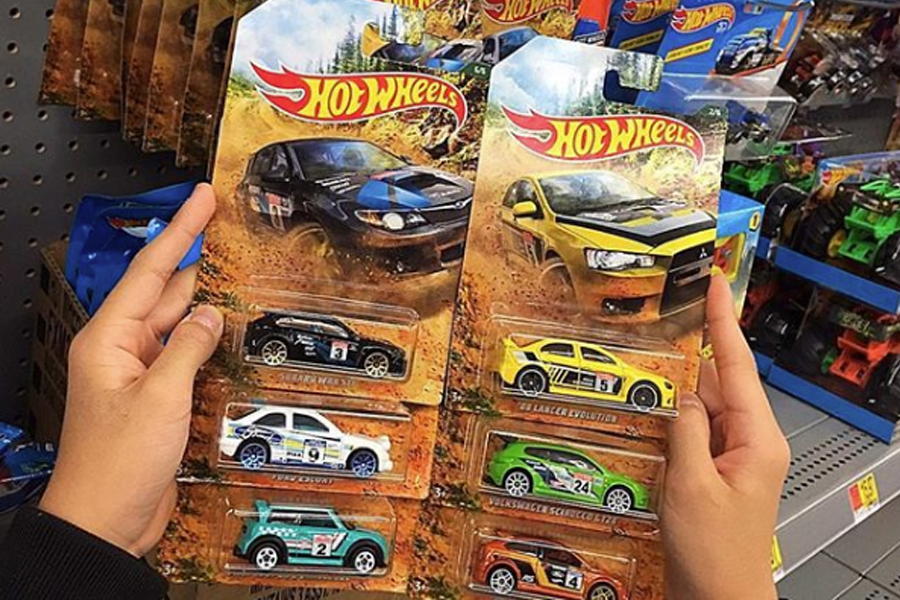 Collectors have been finding the Backroad Rally series for the better part of the last week now. Its the newest-pegged 6-car Themed Assortment at Walmart on the “automotive” side of the $1.27 pegs while the new 6-car Marvel series hangs on the Themed “Entertainment” Assortment pegs. Not all […] 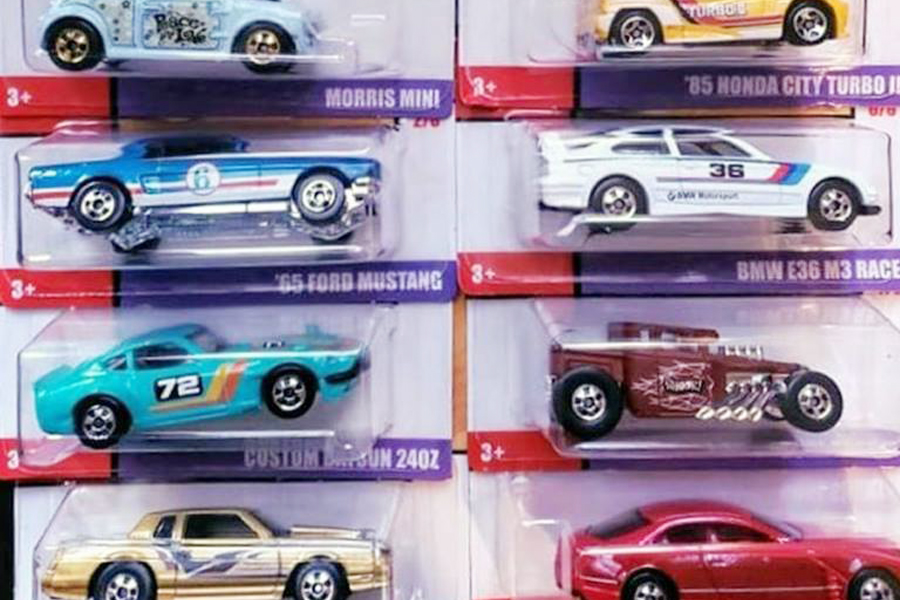 1/21/2019 — The #Target Exclusive #HW Throwback series has resurfaced for 2019. Several collectors have found these within the last few days at their local Target stores. This year’s mix consists of eight cars and a purple stripe on the card — oppose to blue (mix 1 2018) […]

1/2/2019 — After taking the last week or so off from hunting new Hot Wheels, it was nice to get back to the grind today as I hit my local Phoenix-area Target in hopes of finding #2019 Hot Wheels “D” case and the new Hot Wheels Premium line: […] 12/6/2018 — You’ve heard the “I just went to Walmart for bread and toilet paper” stories of collectors who went to the store for something other than Hot Wheels, and yielding some amazing finds. Well, you can chalk this one up as a “dumb luck” find as I […]