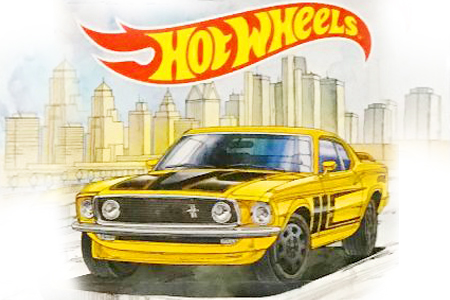 10/10/2018 — The Walmart Exclusive, Detroit Muscle Series was just shown at the Convention Finale on Saturday, and now it appears it has started to show up at retail. Special thanks to John L. who sent me this picture of his Columbia, Tennessee Walmart finds. He added that […] 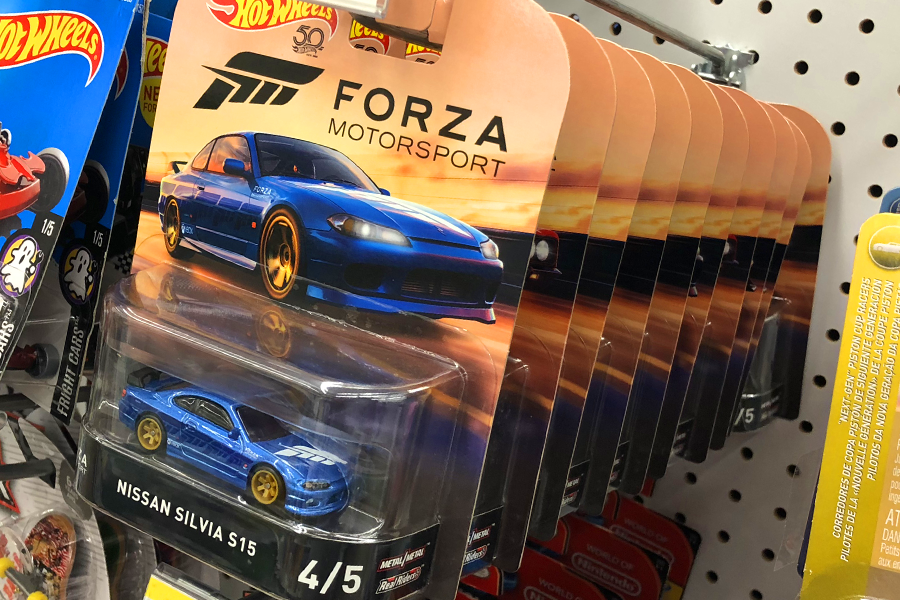 10/2/2018 — Thanks to a local Phoenix-area collector — @diecastsrus on Instagram — I was alerted to the fact that Walgreens had gotten in the newest wave of Replica Entertainment vehicles: FORZA Motorsport. Yes, this is the wave with the brand-new Nissan Silvia S15 and four other favorites […]

9/26/2018 — Imagine my surprise walking into my local Walmart tonight and coming into an untouched box of five shelf displays. Take it a step further when I ask the toys employee if I can open it and he says, “yes” — despite the pegs already being full. […] 9/21/2018 — After noticing collectors finding the latest wave of Hot Wheels #Car Culture / Team Transport yesterday, I decided to hit up my local Walmart to see if I could catch it. Much to my dismay, there wasn’t even a peg for the series. I had turned […] 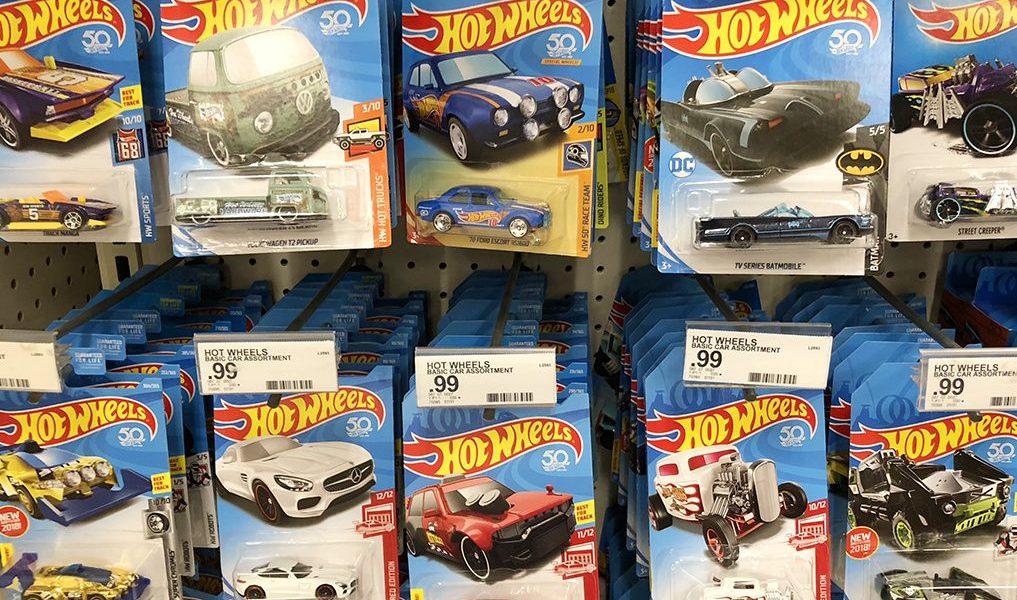 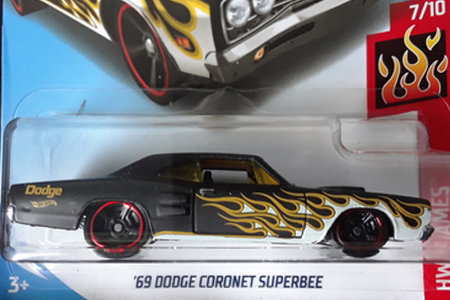 8/28/2018 — Just like last year with the Dodge Li’l Red Express Truck, Walgreens will be getting in shippers with a #Walgreens Exclusive vehicle. That vehicle is this matte black ’69 Dodge Coronet Super Bee from the 2018 HW Flames series. The shippers will contain an assortment of […]

Retail Now: the Hot Wheels RACE CRATE is out!

7/16/2018 —  Amazon Prime Day kicked off earlier today so you can bet on a whole lot of new and discounted product to be appearing on the online retail giant. With that said, there hasn’t been much for deals as far as Hot Wheels are concerned. The only […] 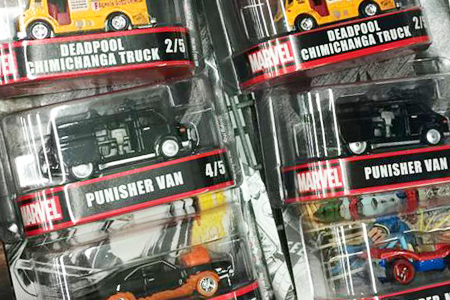 6/27/2018 — Much of the attention in the collector world has been gravitating towards the highly anticipated release of the Car Culture Team Transport line — and rightfully so. It seems hobby dealers have gotten first crack at that line as many received it today. Our news however, […]

5/4/2018 — Just when you thought the Hot Wheels 5-Packs were marketed exclusively to kids, out comes the Car Meet 5-Pack featuring the ’99 Mustang, Mitsubishi Eclipse Concept Car with Light Bar, BMW M3, ’55 Chevy Bel Air Gasser and the Subaru Impreza WRX. With all respect to […] 4/24/2018 — With Marvel’s Avengers: Infinity War (2018) hitting theaters this week, you knew the merchandise wasn’t far behind. Walmart has put out giant, 10+ foot displays will all kinds of movie-related merchandise…. including, a Hot Wheels dump bin, smack dab in the middle of it. Some collectors […]