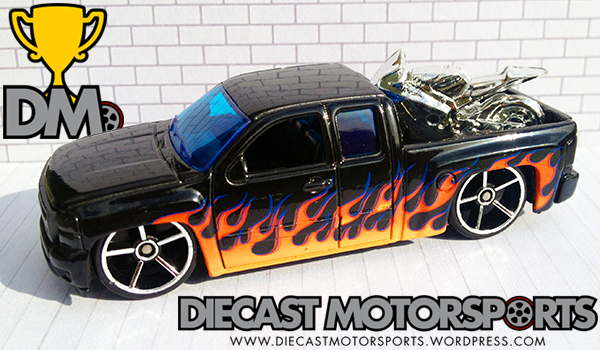 12 years ago, we were graced with Hot Wheels “Highway 35 World Race” to celebrate the 35th Anniversary of Hot Wheels. Highway 35 or World Race consisted of a full-length movie and a line of Hot Wheels vehicles. The were 5 teams of drivers featuring 7 vehicles/drivers per […]

With the release of the Ant-Man movie today, its fitting that we received an Ant-Man Hot Wheels in this current wave of Marvel cars in the Pop Culture line. For some reason, Hot Wheels likes to use the old comic graphics versus the new movie graphics for its Pop Culture line–they do […] 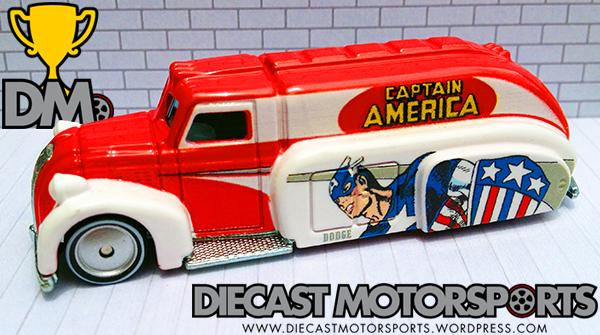