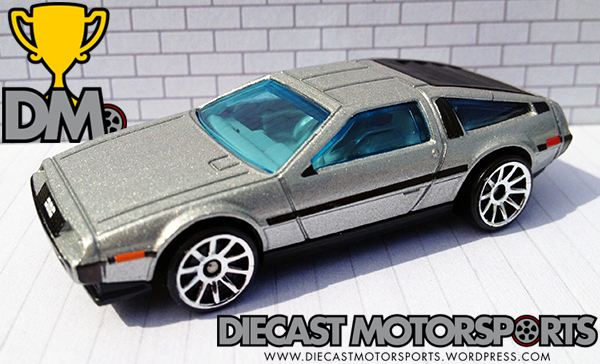 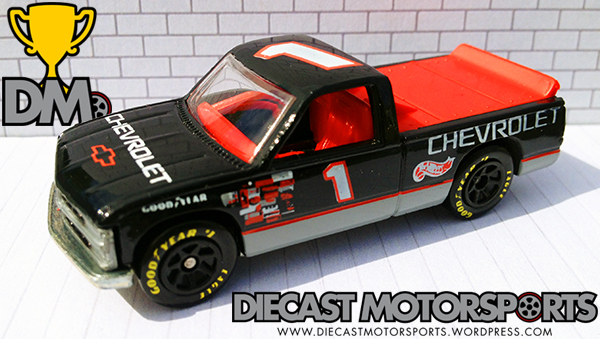 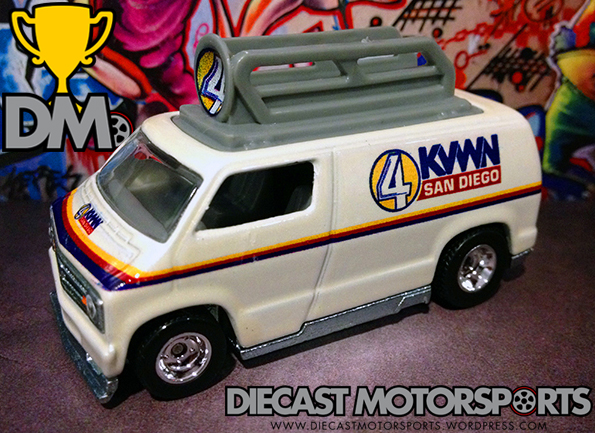 “News Team, ASSEMBLE!” If you came here thinking this article was going to be quote-laden with Anchroman quotes, you are correct! “Great Odin’s Raven!” this is a good piece. While the Hot Wheels Custom ’77 Dodge Van may not be the best representation of the actual van from the 2004 movie, […] 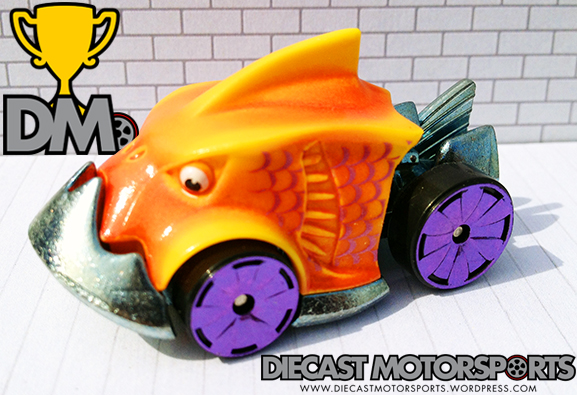 Creature cars. It seems as though you either love them or you hate them. Lets get two things straight right off the bat. First, not all kids love them contrary to popular belief. Some kids actually prefer real cars they see on the road. Second, not all adults/collectors […] 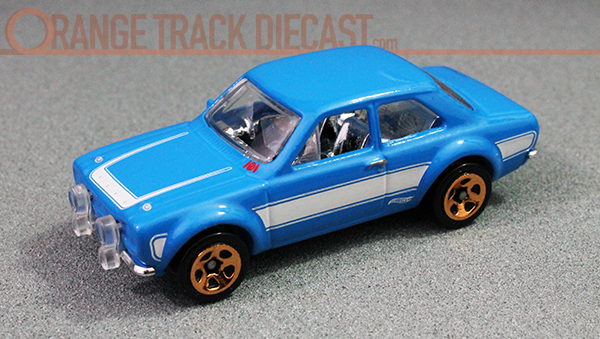 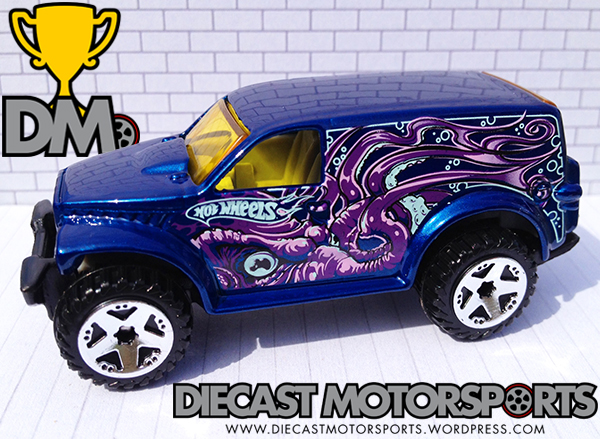 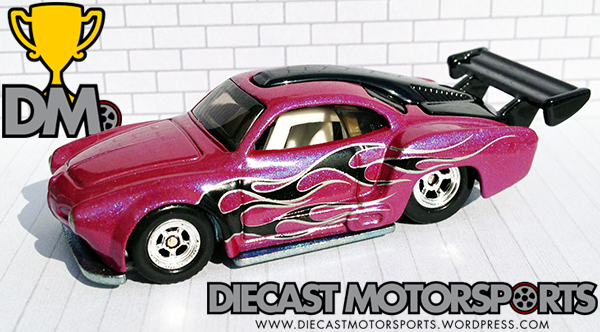 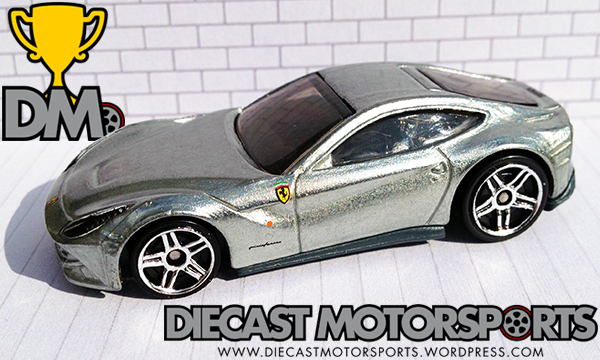 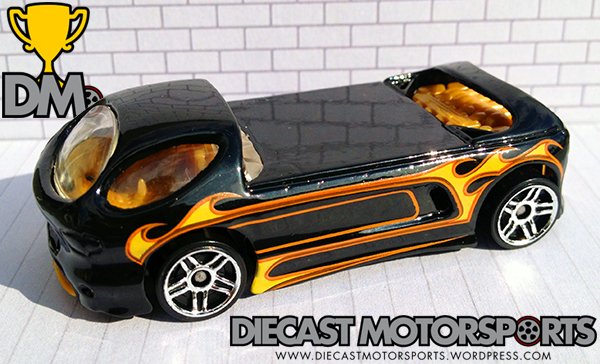 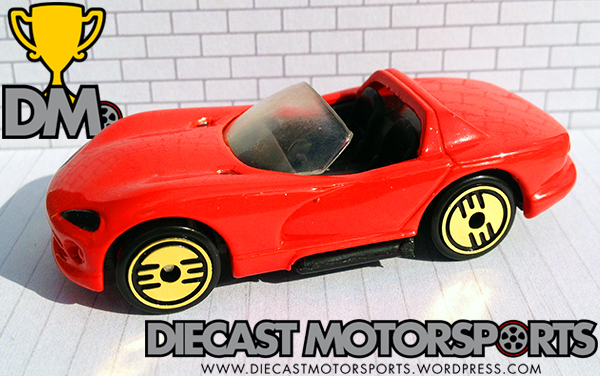