Thanks to a lucky stop at my local Target earlier this month, I was able to find the first Super #Treasure Hunt of 2019, the #HW Speed Graphics Series #’90 Honda Civic EF. It was the first time in a very long time that I found an actual […]

Hot Wheels has brought us video game cars from the games #Gran Turismo, #Need for Speed and #FORZA Motorsport, now starts the run of cars from #Project Cars 2. The #2018 New Models #’16 Mercedes-AMG GT3 is placed in the #Legends of Speed segment series for 2018, and […]

Arguably the best #2017 New Model is the long-overdue, #’95 Madza RX-7. For the last decade or so, collectors have had this popular rotary sports car at the top of their wishlists and this year, the fine folks at Hot Wheels finally obliged as this #First Edition of […] 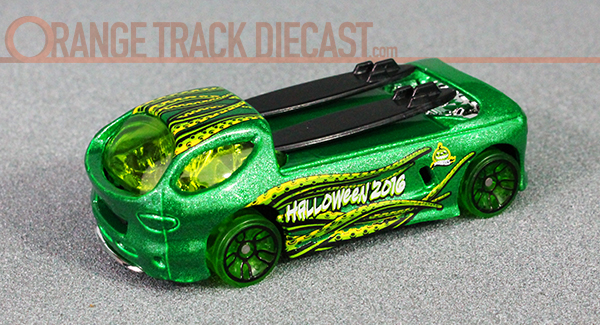 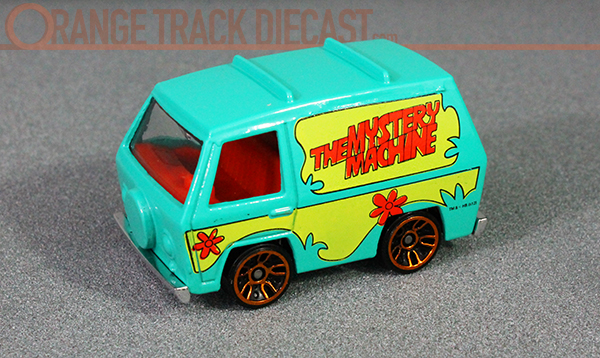 In the Hot Wheels world, the big news this week is that The Mystery Machine will apparently be in the 2017 lineup and have a Super Treasure Hunt variation. Profiteers are already foaming at the mouth and collectors that collect this casting are nervous at the amount of […]