It pains me to say, but sometimes it takes a super #Treasure Hunt release of an #Unlicensed Hot Wheels casting for collectors to take notice of it. It pains me even more to say that I dismissed the Hot Wheels Driftsta before I saw the 2016 super treasure hunt release […]

Sometimes its the little things that pique your interest when it comes to collecting diecast and more specifically, #Unlicensed Hot Wheels. Sure, a roller coaster Hot Wheels car is cool but since it wasn’t feasible to feature the whole train inside a Hot Wheels mainline blister, some sort […]

Our one-week long #ViperWeek celebration ends with a bonus article on the newest Hot Wheels #Viper casting, the SRT GTS-R. Based off of the real car of the same name, the SRT GTS-R has been a force to be reckoned with at the 24 Hours of LeMans race. […]

Homer J. Simpson and this little pink sedan have been through an awful lot since The Simpsons began in 1989. The car has been wrecked countless times including one of my favorite Simpson’s episodes ever. In the Season 2 episode titled, “Bart the Daredevil”, the Simpsons go to […] 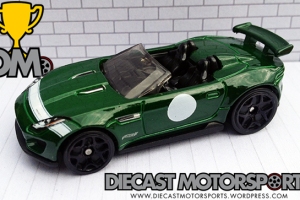 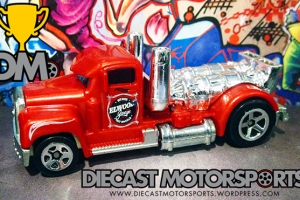