The Hot Wheels Muscle Mania series has spanned numerous years as it is a commonly used series name. It has appeared in the mainline and on 5-packs. 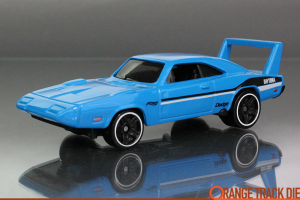 With the exuberant amount of newer #Mustang castings in the Hot Wheels lineup, it can often be hard to keep all the trim levels straight. Each trim level has its own details that separates it from the rest of the stable. Take for instance the #Ford Shelby GT350R. […] 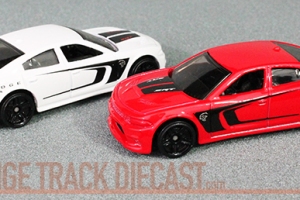 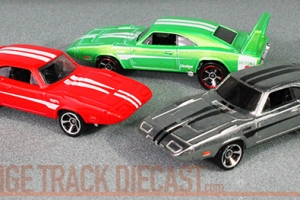 Its conceivable to think why collectors and kids alike thought they were experiencing Déjà vu in 2016 when the Muscle Speeder appeared on the peg hooks at local retailers. The Hot Wheels Muscle Speeder is the finished product of 2014’s Project Speeder which was featured >>> HERE. Below you […]