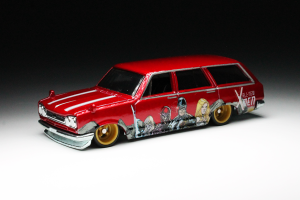 Leave it to Hot Wheels to take the #’69 Nissan Skyline Van, and wrap it in nostalgic #X-Men graphics. This car ranks among the best #JDM castings that Hot Wheels has to offer, and they slapped some American super-hero comic by #Marvel on it. Thats how Hot Wheels […] 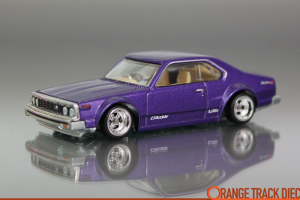