With the Red Line Club debuting a new, ultra-premium ’64 Chevy Impala with a “diecast hydraulic system” in the coming months; it had me thinking that I should start searching for a comparable model for my collection. I didn’t have to look too far as Hot Wheels had […]

A good documentary is always compelling, especially in the days of binge-watching, and the fact that people all over the world have been (for the most part) staying home. Online streaming services have definitely had waves of success with documentaries, as they are often the talk of social […] 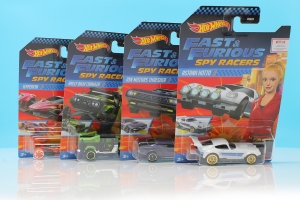 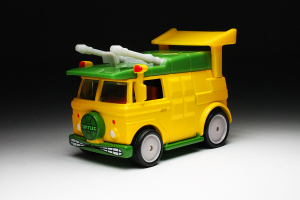 This is so cool… I have been hitting up local GameStops for the last week or so, in search of one of the latest Hot Wheels series to hit the pegs: #Satin & Chrome. I had mild success in finding the ’71 Datsun 510 Wagon, ’63 Chevy II […] 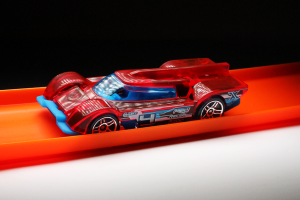 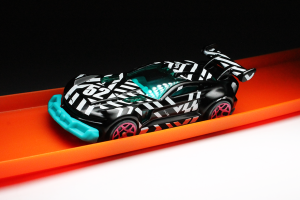 The Hot Wheels #Speed Blur series is a brand-new segment for the #2019 Hot Wheels mainline. You may have heard of the Speed Blur 5-Pack which has started to hit stores, as the Datsun Bluebird 510 Wagon included in that has piqued collector interest. This mainline series has […]