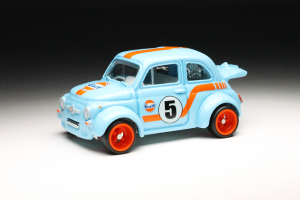 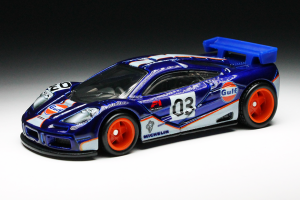 #Gulf Racing has been one of the hottest liveries in the diecast world as several brands (including Hot Wheels) have released their cars in that famous powder blue and orange. Collectors seem to devour these at retail as Gulf liveries never last long on the pegs. Enter Hot […] 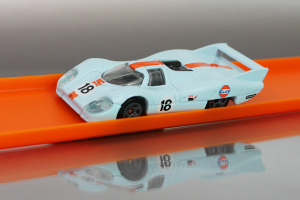 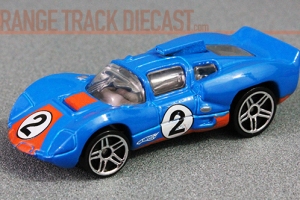 One of the more under-utilized castings in Hot Wheels history is the Chaparral 2D. It was only used 3 times since its initial 2003 First Editions release. Sure, there are castings that have been “one-and-dones” but considering this Chaparral had a 9-year run, you would assume that we would have seen more releases […] 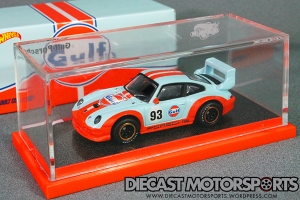 WOW! Gulf Race Team products have been selling like hot cakes over at HotWheelsCollectors.com (HWC). When HWC first released a 4-car series of Gulf cars in 2013, cars like the Porsche 917K and the Ford GT-40 sat for days in the Hot Wheels Shop whereas the Volkswagen Drag […] 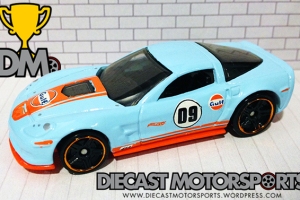