With the start of the Hot Wheels 50th Anniversary celebration only a couple months away, we know one thing is for sure: Hot Wheels will be “making them like they used to”. There have been many successful Hot Wheels lines over the last 50 years and there are […]

If you could sum up modern day Hot Wheels collecting in a nut-shell, one could argue its like keeping up with the Joneses. You’re buying the latest cars, keeping up with the assortments, tracking others’ finds online, and of course, hunting for the #Treasure Hunts — whether to […] 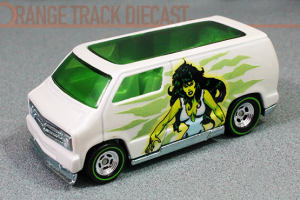 The newest Hot Wheels #Pop Culture series titled, the #Women of Marvel should be hitting the big box stores here in the United States any day now as the series has already begun to show up at smaller retail outlets. With there already being several #Marvel Pop Culture […] 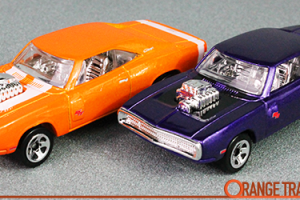 Hot Wheels has so many #Dodge #Charger castings that it can be a daunting task just to keep them all straight. Heck, if you’re looking just by name/year, there are five 1970 Charger castings, but each are vastly different. In what has been commonly called the #Blown Engine […]

Happy Valentine’s Day! We are all here because we share one thing in common: our love & passion for collecting toy cars. Taking it a step further, one car I have always loved — through several generations — is the #Dodge #Viper. I have a good majority of […] 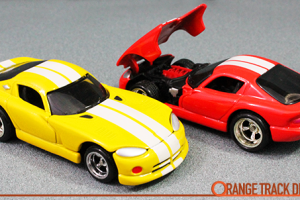 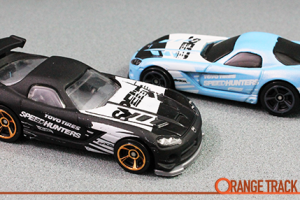 My fellow #Viper fans rejoice as there is at least one new Dodge Viper in the #2017 Hot Wheels lineup. The #’08 Dodge Viper SRT10 ACR returns in a heavenly, metalflake sky blue with a familiar #Speedhunters graphics scheme. This one lands in the 2017 #Night Burnerz Series — a […] 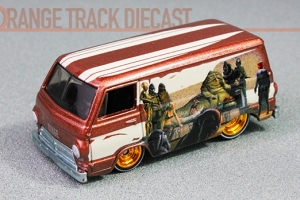 The Hot Ones: CUSTOM ’77 DODGE VAN

If you’re a #Variation hunter in the Hot Wheels world, chances are “subtleties” are the name of your game. Variations exist in Hot Wheels collecting on all levels, from your basic planned colorway to wheel changes to even different thicknesses of the same color paint. Talk to any one […]