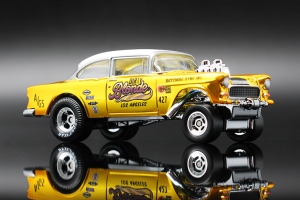 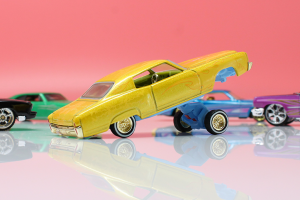 With the Red Line Club debuting a new, ultra-premium ’64 Chevy Impala with a “diecast hydraulic system” in the coming months; it had me thinking that I should start searching for a comparable model for my collection. I didn’t have to look too far as Hot Wheels had […] 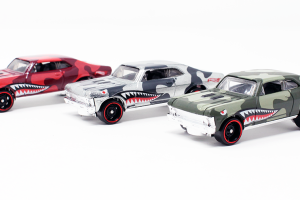 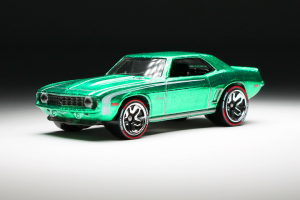 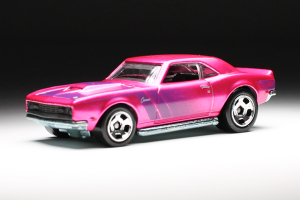 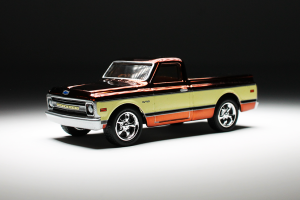 There has never been a Hot Wheels vehicle with an adjustable suspension — until now! The toy industry thrives on innovative product yet one of the most popular toys of all time — Hot Wheels — have remained largely unchanged for the better part of 52 years. Innovation […] 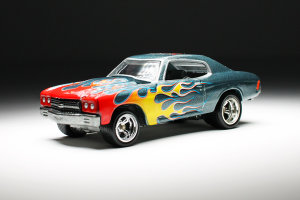 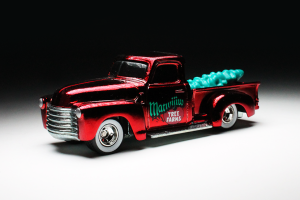 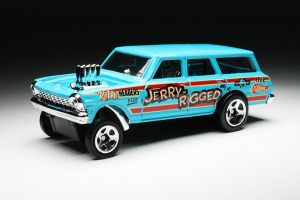 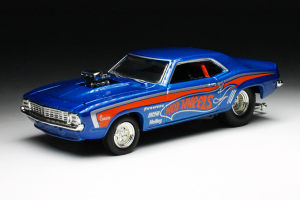