These are vehicles with “5” on them.

Ever think that a Hot Wheels casting was discontinued, only to have it show up again? I was under the impression that the #Mazda Furai had been discontinued. I’m not 100% sure why, but I seem to recall it was surrounded by a social media rumor that was started when the […]

The #Hot Wheels Race Team cars have always had a following and said following seems to be increasing. Call it a scavenger hunt across all years and series/lines as you really never know when a race team vehicle will show up outside of the yearly mainline series. Its still […] 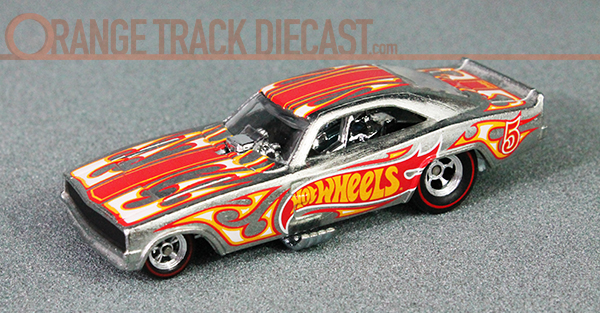 🚨New feature alert! 🚨
Would you like to see more #hotwheelschecklists? If so, what would you like to see next?
New feature on #orangetrackdiecast.com!
Today has gotten off to a super start!
My dad reminiscing about the cars he used to have as a kid. 👉🏎🚗🚙 Great to finally see my parents again thanks to the vaccine allowing for them to travel.
Two new #hotwheels #multipackexclusive vehicles are hitting the shelves in #metalflakepurple. A deeper look into these today on #orangetrackdiecast.com...