If you’re a fan of #First Edition Hot Wheels castings, the #2004 First Editions were great because the series featured 100 brand-new castings — well, 101 if you count the mail-in Volkswagen Drag Truck. Even if you weren’t a fan of the ‘Tooned, Blings, Hardnoze, Fatbax and Crooze castings, 2004 offered 38 realistic-proportioned vehicles. One of those, ‘the ’69 Dodge Charger became an instant collector favorite as #Muscle Cars were extremely popular at the time and it was the only 2004 First Edition to have an #Opening Hood.

At a time when the Hot Wheels ’67 Camaro casting reigned supreme, the ’69 Charger came in with more casting detail while matching the Camaro’s opening hood. Still, the ’67 Camaro had the advantage as it had a metal base whereas the ’69 Charger was introduced with a plastic one. It was evident that the folks at Hot Wheels knew this new Charger casting would be successful as it had 8 versions in 4 lines over the course of 2004: 2 Mainline (shown here), 2 Auto Affinity, 1 Promotional, and 3 in the Whips line. 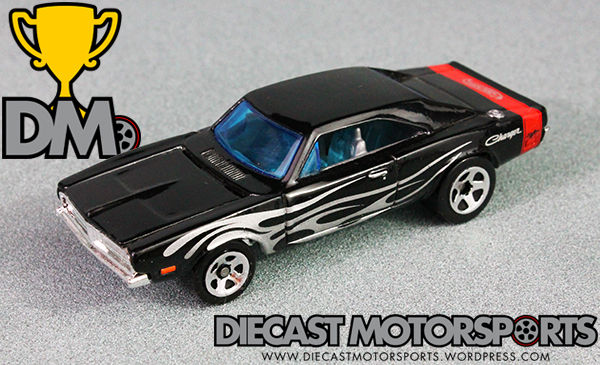 A cool little “perk” of 2004 were the #ZAMAC #Toys R Us Exclusives. These special teal-striped 72 ct. cases contained multiple unpainted 2004 First Editions among the regular mainline cars. These were never easy to find as most collectors snatched up every ZAMAC they could. Popular castings like the ’69 Dodge Charger (shown below) went for a premium on the secondary market. I remember having to trade for this one and it didn’t come cheap at the time. These ZAMACs were such a success that Walmart bought into the concept in 2013. 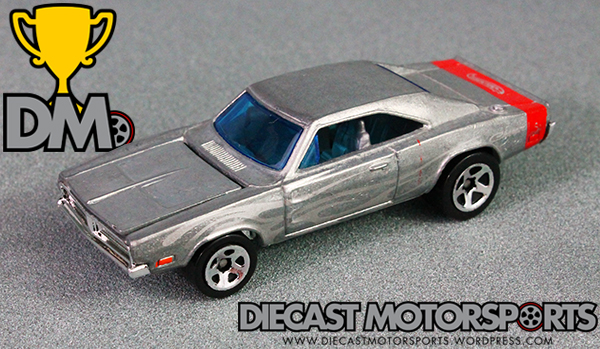