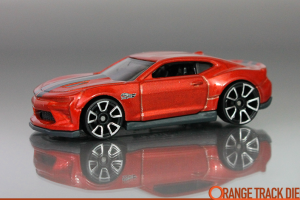 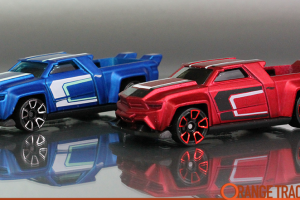 We have all heard of #Muscle Cars, but Muscle Trucks? That is a new one for me but a quick google search for “muscle trucks” reveals it to be kind of a loose category for any high-powered truck. So leave it to the team at Hot Wheels to […]

Just when you think you have been keeping up in the fast-paced world known as Hot Wheels collecting, the fine folks at Mattel like to throw a change-up to keep you on your toes. The #2017 Hot Wheels year is already past the halfway point as we are […]

Every year, traditional collectors tend to complain about the influx of fantasy castings that are introduced into the Hot Wheels lineup. Some don’t like the castings, other don’t like how much plastic is used, while others simply don’t like any #Unlicensed Hot Wheels. Fortunately, there are a growing number […] 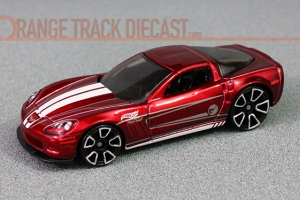 A lot of collectors have been unhappy with the 2016 Treasure Hunts as this hidden series has contained many #Unlicensed Hot Wheels fantasy castings, just like the 2015 installment. As often as someone voices their displeasure with this year’s arrangement, someone almost always comes in with the old Hot Wheels […]

Lately collectors have been chasing many cars from the Hot Wheels Entertainment line, especially the #Need for Speed Koenigsegg Agera R. While there have been quite a few gems found in that line, sometimes some real nice licensed #TV & Movie Cars can be found in the mainline […]