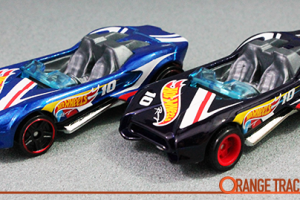 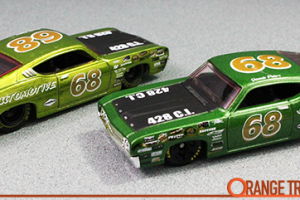 Sometimes, all it takes is some #Spectraflame Paint and some #Real Riders to really make an #Unlicensed Hot Wheels car stand out. Such was the case this year with the Driftsta released in the #Night Burnerz Series. The Hot Wheels #Driftsta casting quietly snuck onto the scene last […]

Last week Friday, #30th Annual Collectors Convention goers we speculating what the #RLC Party Exclusive would be at the #RLC party that evening. Around midday, news broke (for RLC members only) that the traditional HotWheelsCollectors.com sneak peek was up and it was what many collectors had already speculated, the […]

As an editor (moderator) over at HotWheelsCollectors.com (HWC), I often see collectors clamoring for the Red Line Club (RLC) of years’ past — often referring to the beginning as the “glory years”. Well, I can recall those years pretty vividly and they weren’t as seamless as most can […]