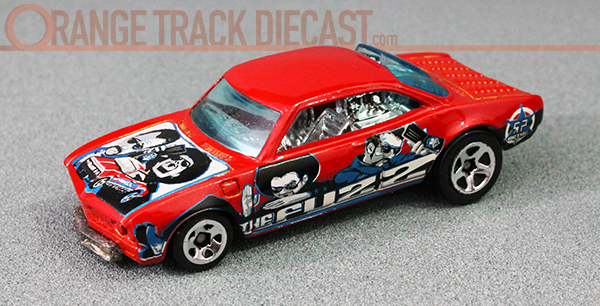 Every so often, the Hot Wheels Graphics Team is let loose and they able to exercise some creative freedom. Back in 2003, Hot Wheels Graphic Designers MiQ Willmott and Wayne Scott collaborated on this graphic design featured on the #Vairy 8 in the open vamp section of the #2003 […] 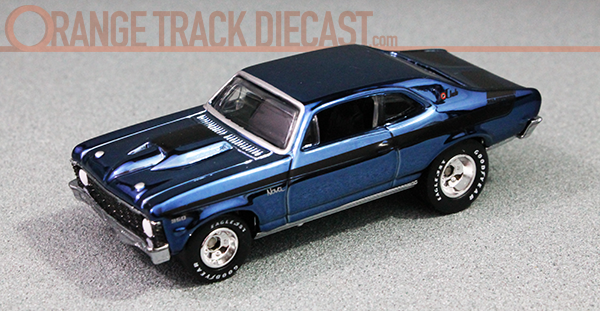 Last year at this time, we were greeted with the first couple assortments of #2016 Hot Wheels in the basic line. Among those, was the #’69 Dodge Charger as part of the #HW Flames Series — the 10 vehicles in this series were voted on by collectors via a […]

Man, this year, Hot Wheels got it right with the #Night Burnerz Series as the whole series, up and down, is great — we may have to do a Top 10 of just this series. Six of the ten castings were #2016 New Models and one was in […]