Mark Jones is blessed to have had a long career designing toy vehicles for Mattel. His Hot Wheels designs include some of the castings most despised by collectors and hopefully a few they approve of, including the ‘67 GTO, ’63 T-Bird, Go-Kart, Blast Lane, ’65 Bonneville, Sooo Fast, Custom 59 Cadillac, and the ’65 Corvette. Mark’s most recent Hot Wheels are Epic Fast, The Falcon marvel car, Custom Chevy Greenbrier and the, Red Line Club Cabbin’ Fever as depicted on the 2002 poster. Some of Mark’s favorite designs include, Golden Arrow, Pony Up, Ground FX, CUL8TR, Drift King, Brutalistic, Spector and the Hyper Mite. After having the pleasure of designing trucks and planes for the Matchbox Real Working Rigs and Skybusters lines respectively, Mark returned to the Hot Wheels fold in 2014, looking after the Mainline Collector and RLC castings.

It sure feels like with every mix of Hot Wheels #Car Culture / Team Transport there is a level of excitement that comes with it. Not sure if that comes from other collectors, internally or is a solid mix of both. Whatever it is, its a great feeling […]

Never did I think I would have a casting collection of a Hot Wheels Mercedes. If you asked me about five years ago, I probably would have told you that #Mercedes — especially the older ones — are boring. Outside of the 1997 First Editions release of the […] 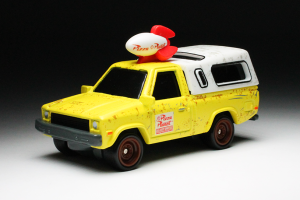 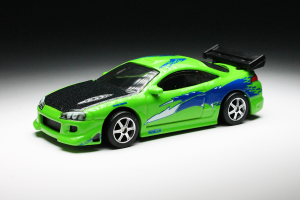 The second wave of the #2019 Hot Wheels #Fast & Furious premium line is here! If you watched the video I posted on the OTD YouTube yesterday, you can see that I have been waiting for these cars for a long time — 18 years to be exact. […] 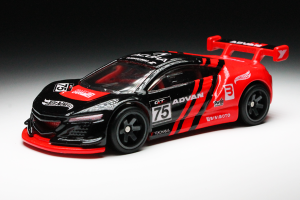 The Hot Wheels #Acura NSX GT3 makes its #First Edition debut in the #2019 Hot Wheels #Replica Entertainment line. Its in the second mix for 2019 known as mix “M” if you’re buying by the case, which is good to know as I don’t expect these to last […]