It may very well be the best trio released this year in the #2018 Hot Wheels mainline. The #HW Hot Trucks Series release of the #Datsun 620 started out with a bang, and momentum never really slowed down. Months before the first 2018 mainline cars were first seen, […] How cool would it be to have a Hot Wheels replica of your real car? Especially when your real car is a unique street beast like this? Only in your dreams, right? Well, that dream became a reality this year as Hot Wheels collector, Roy de Guzman had […]

Ah yes, the Hakosuka… wait?!?!? …What did I just say? Let me backup a little… Chances are, if you’ve been involved in collecting modern Hot Wheels as of late you’ve noticed the influx of Japanese Domestic Market vehicles. These #JDM vehicles are especially popular on all the social media sites […]

For some the 2017 New Models, the Hot Wheels YouTube channel has been trying something new … something that I am quite fond of. They have been putting on a series called, “All Access” in which the designers of certain #2017 New Models explain their original thoughts behind creating […] 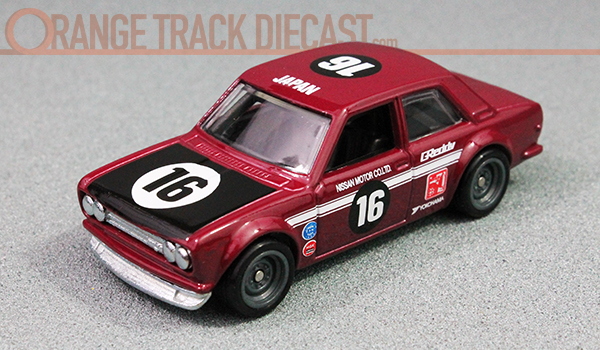