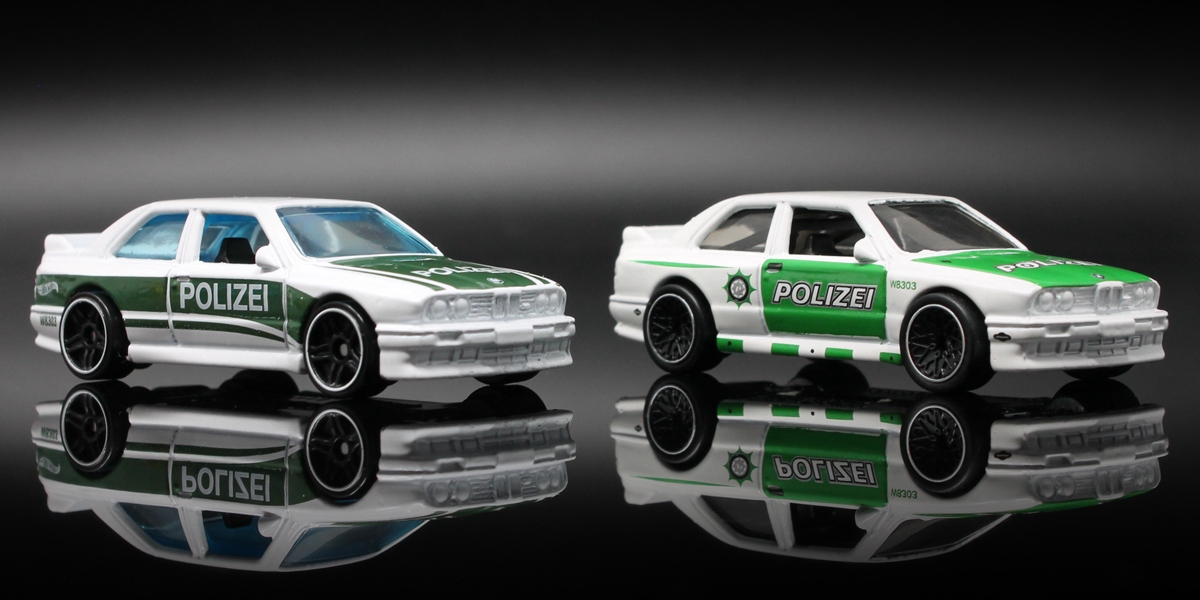 There was once a time when I had a solid collection of Hot Wheels #Police Vehicles going — this was many years ago. I never really got rid of them, but haven’t collected the livery per se. Back in the day, Hot Wheels had some pretty cool police […]

1/24/2020 — When you’ve reached the trilogy stage, you know that something was generally successful the first two go’rounds. That was the case with the Hot Wheels Car Culture / Japan Historics series. It was #Car Culture OG: the inaugural series that launched the line into epic proportions […] 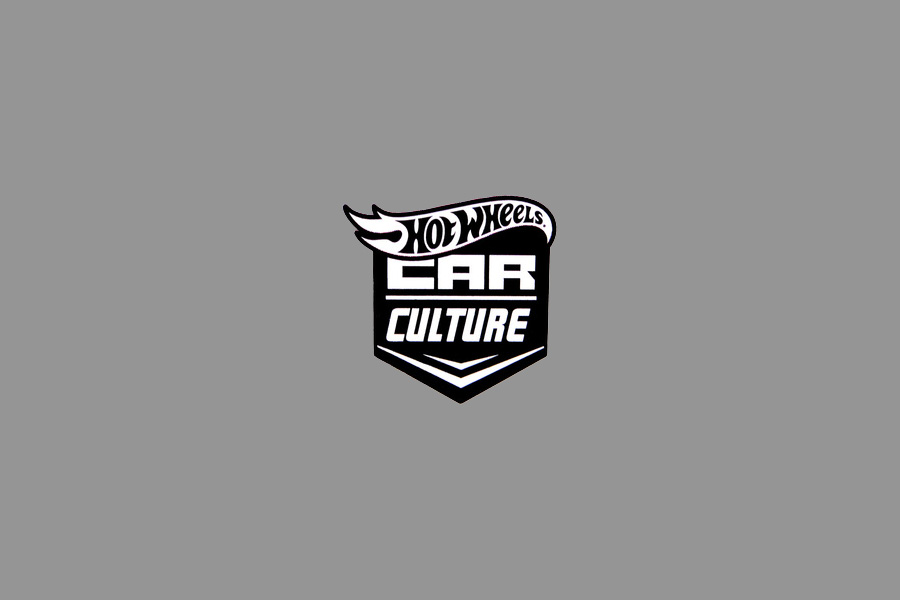 12/1/2019 — What a crazy week! Amidst the (lack of) Black Friday chaos in the Hot Wheels world, we had two international conventions going on in both Japan and Mexico. There has been news from both but perhaps the biggest announcement was the unprecedented unveiling of the complete […] The last series of the #2019 Hot Wheels #Car Culture line is here: Cruise Boulevard. The Car Culture / Cruise Boulevard series consists of five customized vehicles that you could expect to see driving down your local “main drag” any night of the week. Ford, Chevy, VW, Nissan, […] 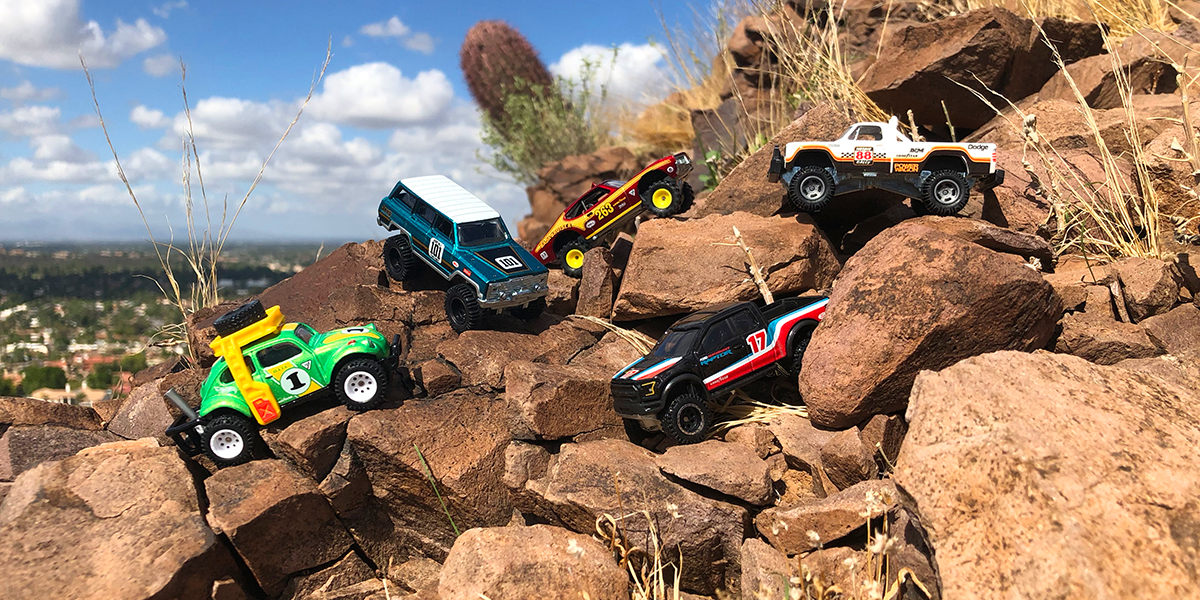 The reason the Hot Wheels #Car Culture line has been such a success is the fact that each wave targets a certain aspect of real-life car culture — hence the name. The car selection has been fantastic, the move to full-detail has proven to be well worth it, […]

Hot Wheels Car Culture / Team Transport MIX E delivers on the monotone front; Could be the most underrated mix from Team Transport

When I posted that Amazon had Hot Wheels #Car Culture / Team Transport MIX E available this last Monday, I did not think they would be on my doorstep by the end of the week. But alas, they were! Fortunately, I did not have to order a whole […]

Another wave of Hot Wheels #Car Culture has dropped, and this time its the #Tuners turn. Import tuning really took off in the 1990s in America as it was the latest generation’s hot rod culture. It was the one time the Hot Wheels brand was behind the curve […] 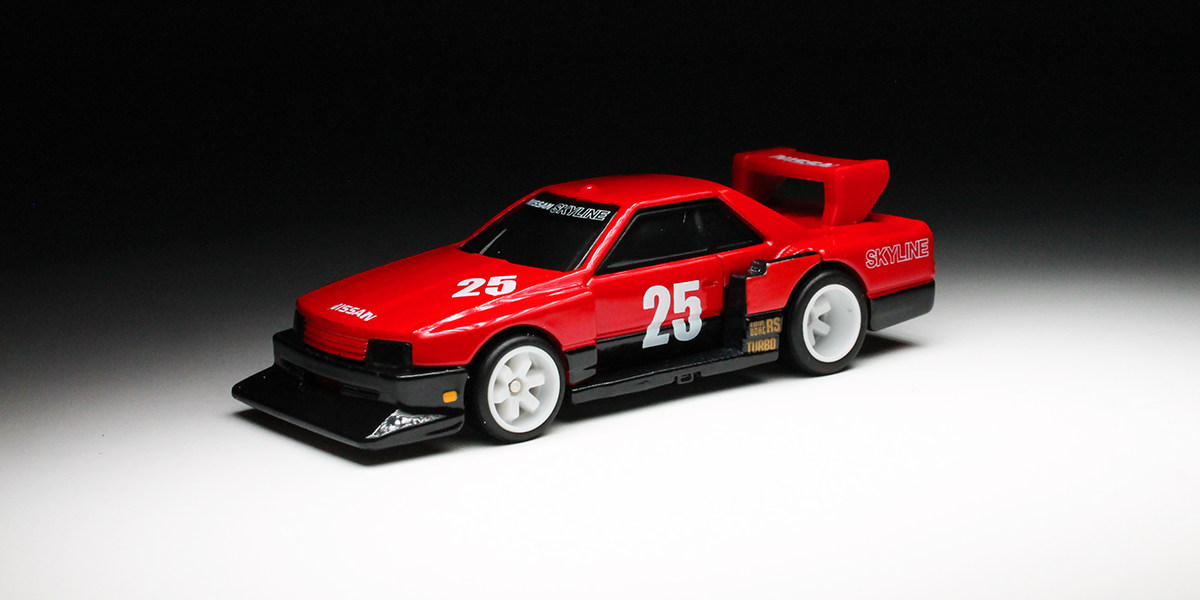