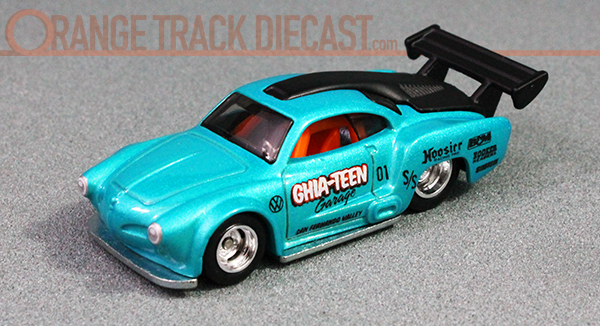 Hot Wheels has sure gotten it right with their #Car Culture line. This line seems to be flying off the peg hooks of retailers everywhere. Case in point, the #Car Culture /  Track Day series has been out for about 2 months now, so its not entirely surprising that […] 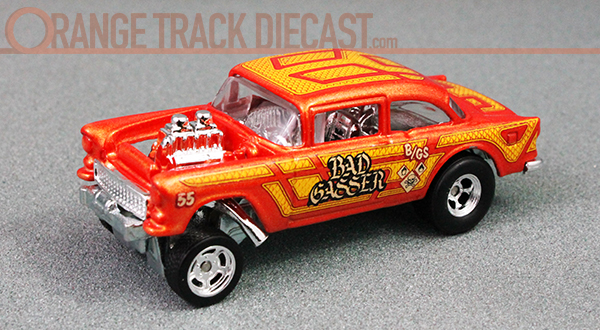 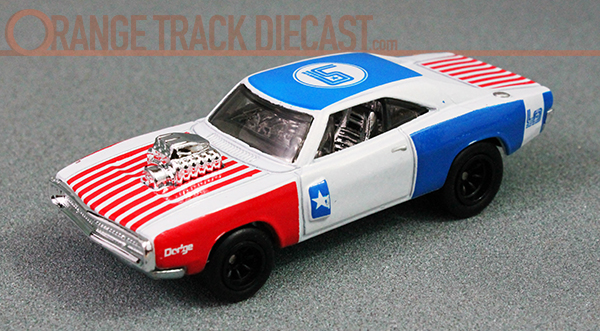 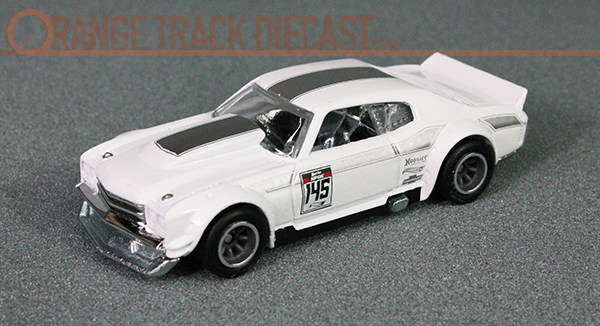 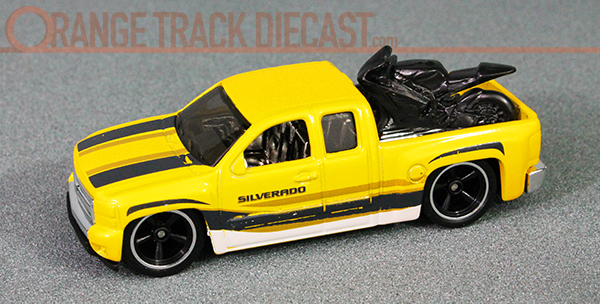