06/22/2017 — In less than a month, the 2017 San Diego Comic Con kicks off on July 20. Over the last several years, Hot Wheels has stepped up their pop-culture game by showcasing their #Pop Culture, #Replica Entertainment, and #Character Cars lines, as well as other #TV & Movie Car mainline releases at the event.

It appears the 2nd release — the Justice League Batmobile — is already available for pre-sale >> HERE. To quote the description on the Mattel Shop’s website:

Teaming up with the Justice League™, Batman™ brings a heavily enhanced Batmobile™ with upgraded technological advances into battle! Including a “rail-mounted” gun on the windshield that rotates from left to right, this solid die-cast edition features Real Riders wheels.

The new Batmobile™ will come in an exclusive Justice League™-themed package worthy of display, but it is so secret we can’t show it to you yet. You won’t find this special edition die-cast vehicle on the streets of Gotham City™ – only at San Diego Comic-Con.

One thing to note is that this is a pre-sale and all orders MUST BE PICKED UP AT SAN DIEGO COMIC CON during the event. The price-point is $25.

The Justice League Batmobile joins The Spider-Mobile as #SDCC Exclusives at this year’s event. 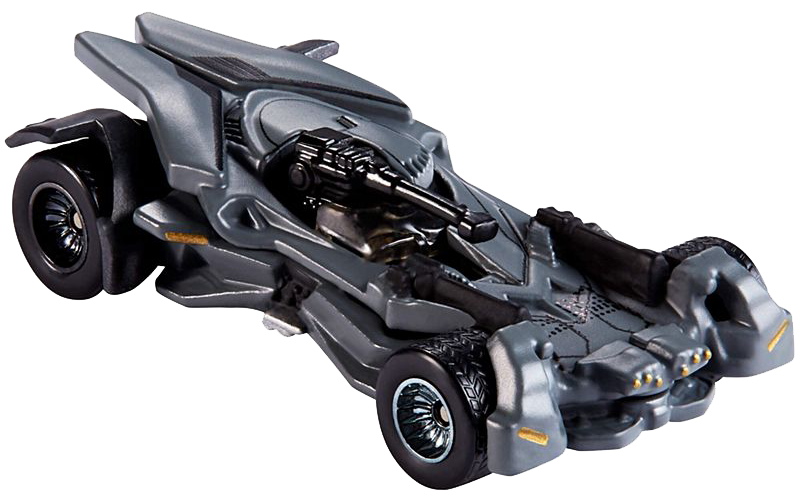 *Images are property of Mattel.