Have you seen Jurassic World yet? In the movie they combine the genetics of several terrorizing dinosaurs into one to create a “super dinosaur”. Well you’re essentially looking at the diecast equivalent of THAT in the Hot Wheels Blvd. Bruiser. Taking styling-cues from the Ford Mustang, Chevrolet Camaro & Pontiac GTO, this is a muscle car on steroids! Designed by legendary Hot Wheels designer, Larry Wood, the Blvd. Bruiser was released in 2011 as part of the New Models for that year.

The Blvd. Bruiser has had a couple versions since, but this is one casting that is becoming a collector favorite. The exaggerated, “steroid-look” proportions of this casting’s late 1960’s muscle car styling really speaks to collectors who are fancied by realistic castings from that era. The custom nature of the vehicle also screams Hot Wheels. That is why, when it was announced that this vehicle would serve as a promotional vehicle for the Race to Win Museum Exhibit, collectors instantly began searching for a way to obtain this vehicle prompting many in the midwest to plan a trip to the Indianapolis Children’s Museum for the opening of the exhibit.

The exhibit opened last month and at the beginning of July, you were able to order the Blvd. Bruisers via the museum’s web site. Orders flooded in, and the initial batch sold out online in less then 24 hours. Since then, the museum received another wave and have begun selling them online again. Looking at the car, its no wonder its a hit with kids and collectors alike. It features Hot Wheels’ signature metalflake Race Team Blue paint along with graphics that resemble the Hot Wheels Race Team. It also has a detailed “spare” redline tire in the trunk (molded as part of the interior). 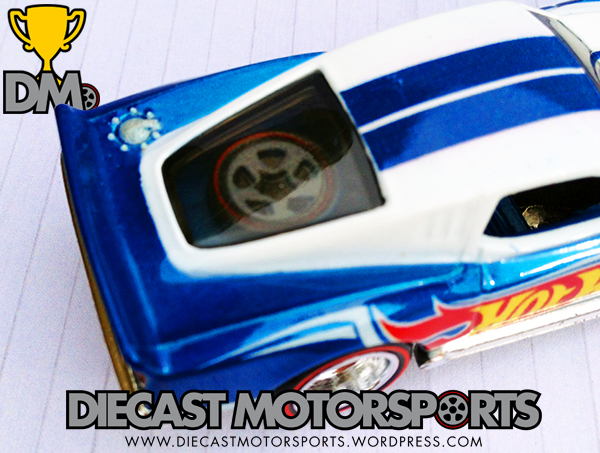 The exhibit itself looks like a fantastic way to both learn and play with Hot Wheels and kudos to those at the Indianapolis Children’s Museum and Mattel for producing such an exhibit. The exhibit will be open in Indianapolis through the summer before it moves to the Discovery Cube in Santa Ana, California this fall. Below is a list of the exhibit’s scheduled stop through 2020. According to “HWC Gary” at HotWheelsCollectors.com:

The traveling exhibit highlights the thrilling world of racing and features behind-the-scenes looks, hands-on experiences, authentic racing gear and captivating memorabilia. Best of all? You’ll be using Hot Wheels cars and track as your tools to test the world’s fastest and safest speed machines. 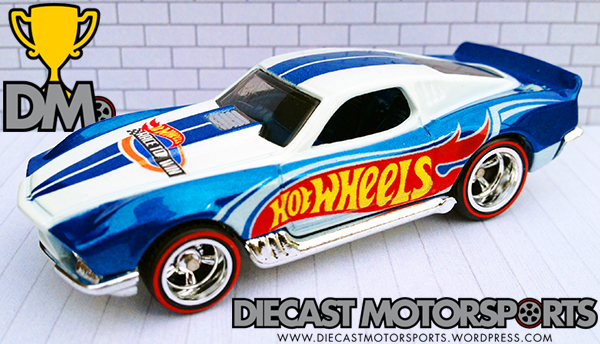