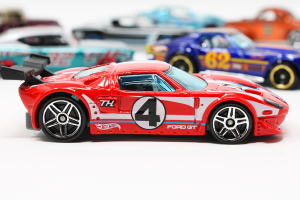 IT’S A SHAME! These 2012 Treasure Hunts never got a chance to be SUPER!

The year was 2012. The world was supposed to end — again. Instead, it was the year Hot Wheels introduced the “secret” super treasure hunts. As it stands, it was the only year (after the super TH was introduced in 2007) that had a #Treasure Hunt series, but […] 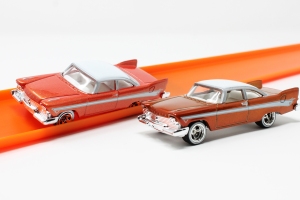 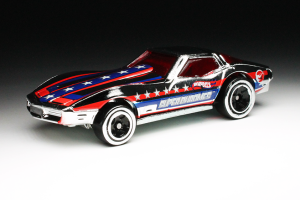 The #2019 Hot Wheels “G” case #Treasure Hunts rival that of any other case code for 2019, as they each are among the top as far as #2019 Treasure Hunts go. The paint and wheels are special on the long-overdue, ’92 Mustang super — which we featured the […] 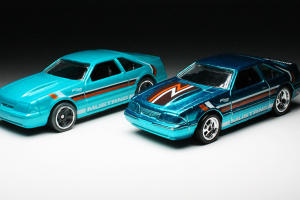 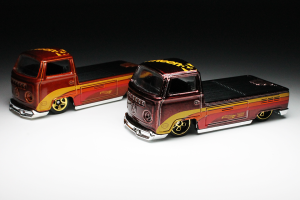 My must-have Super #Treasure Hunt of 2019 is here thanks to my friend, Tim (@tandphwguide on IG). Tim has been my “super savior” as of late, as I have been coming up short. Recently I’ve dedicated more time into this site, so Tim’s efforts (and kindness) are much […] 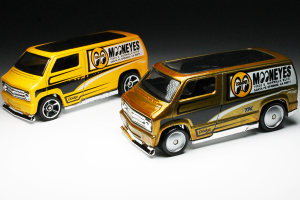 Thanks to a lucky stop at my local Target earlier this month, I was able to find the first Super #Treasure Hunt of 2019, the #HW Speed Graphics Series #’90 Honda Civic EF. It was the first time in a very long time that I found an actual […]