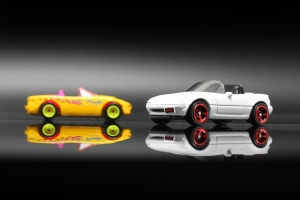 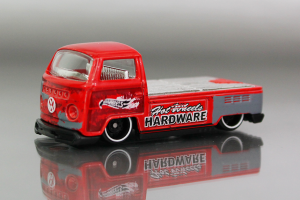 With the first ever Target Kids & Collectors Event this Saturday, collectors have been finding four-sided displays loaded with 2018 “C” and “H” case cars, complete with the #Target Exclusive #Red Edition series vehicles. Among those #2018 Hot Wheels Red Edition vehicles from the “H” case assortment was […] 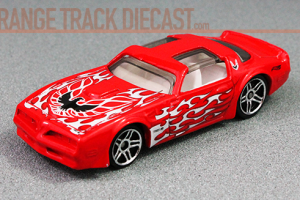 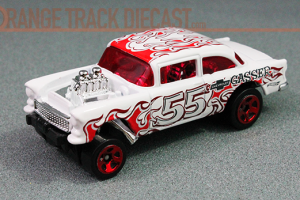