Here is a Hot Wheels casting that I’ve been wanting to showcase for you guys since I first laid eyes on it back in October: the #Manga Tuner. For once though, it is not because I am a huge fan of the casting, its roots, or even its […]

Do you ever buy a release solely because of its graphics or color combination? I know I do. Even before my days as a graphic designer, I had admired car art. Its one of several factors that got me into collecting Hot Wheels at a very young age. […] 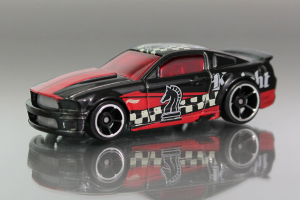 Year to year, its always fun to see what mainline series Hot Wheels collectors gravitate to. There are segments like #Muscle Mania and the #Night Burnerz that are perennially collector favorites. However, its always that new “underdog” segment that fascinates me. I have a good grasp on what […] 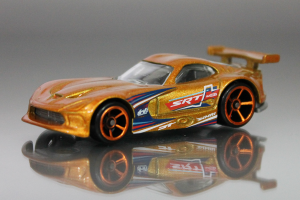 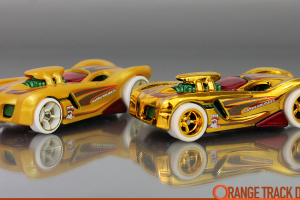 Around this time last year, collectors were occupied with trying to track down the #2017 Hot Wheels “C” case assortments at their retail establishment of choice. In that assortment was the #Holiday Racers #16 Angels which sported “HAPPY HOLIDAYS” graphics for Christmas 2016. Just like this year’s Screamliner, […]