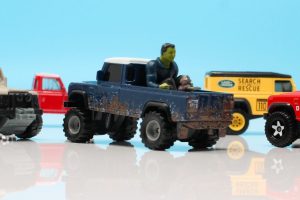 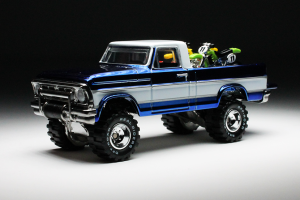 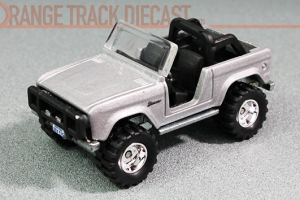 One of the more underrated castings in the Hot Wheels arsenal (of thousands of castings), is the #’67 Ford Bronco. The #First Edition of it — as its only release to this day — came as part of the #Hot Wheels Entertainment Line in 2014. Representing the #Bronco […] 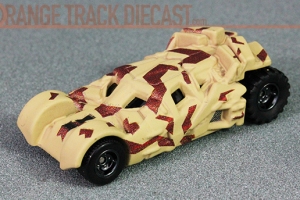 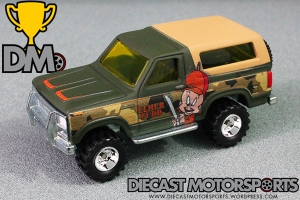 The Hot Wheels Pop Culture line has had some less-than-ideal applications of graphics on vehicles. Some casting choices are head-scratchers as there are usually better choices in the eyes of collectors. While the line has turned some collectors off because of this, we’re here to show you the […] 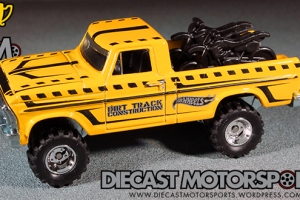 Man, I sure got bit by the “gotta-have-it-nows” when I saw this truck first pop-up for sale. See, I haven’t found a Texas Drive ‘Em (TDE) at retail since I found its first Hot Wheels Classics release in a grocery store in 2009. I have scored a few of […] 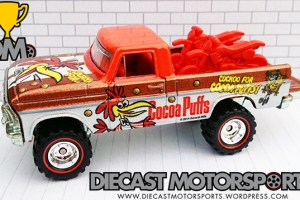 You know that saying, “everything is bigger in Texas”? While that may not be true for everything, Texans do take a general pride in that statement and the notion of it holds true. On Saturday, I was driving through Scottsdale (Ariz.) on the 101 and saw a Ford […] 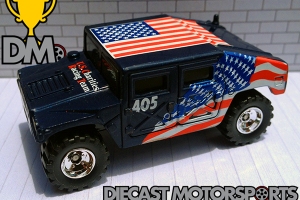 The United States of America turns another year old and while Hot Wheels were not made back in 1776, nor was the automobile, we take you back to 1997. Why 1997? Well thats the year the patriotic Humvee you see below was produced as a promotional piece for […]