There are a lot of fans of the Hot Wheels #Skylines these days. Its evidenced by every time there is one inserted into a series or line, its always among the first to get snagged at retail. Personally, I like Nissan Skylines but they don’t resonate as deeply […]

Those Italians — they get all the good stuff! — said no Hot Wheels collector ever. So needless to say, it was a little surprising to see this #International Release of the #Pass’n Gasser end up being sold exclusively at retail in Italy. According to Italian collector @bellottsdiecast on […] 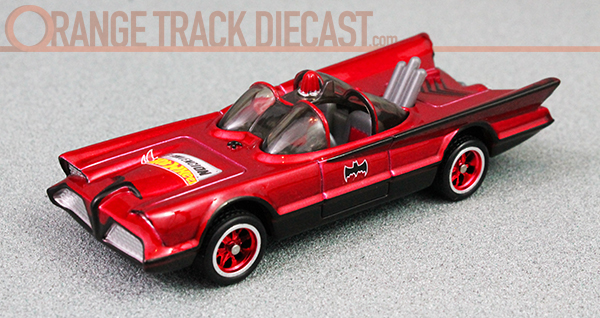 In the early 2000s the Hot Wheels Super Van made a triumphant return as it had several premium releases from 2003 to 2008 at HotWheelsCollectors.com (#HWC) and as #Convention Exclusives. This retool was dubbed as the ’70s Van due to the Super Van name belonging to another company at the time […]