What is that old saying? A picture is worth 1,000 words? I will not be hitting 1,000 words on this article today, but I did have a few thoughts based on the image you see below. Occasionally while I am shooting various Hot Wheels to be featured in […]

The Hot Wheels Legends Tour officially kicked off for 2020 in Miami on March 7th. A winner was crowned while the Coronavirus was in the back of everyone’s mind. That didn’t stop the thousands of people who showed up though, as they were rewarded with the first couple […]

#Hot Wheels iD evolved the common Hot Wheels car. In 2019, 51 castings were designed to incorporate a near-field communication (NFC) chip that sends data to your phone, Smart Track and/or Portal. This makes for some cool data usage as you are able to play with your car […] 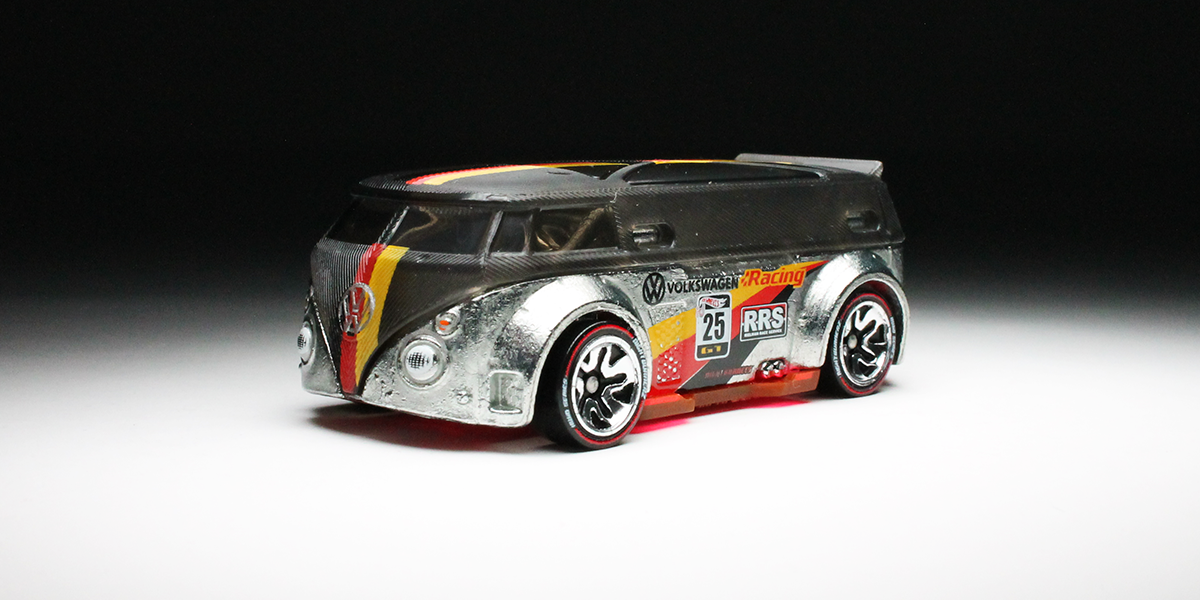 The first month of #Hot Wheels iD is in the books, and we are officially two waves into this new line. I have yet to take a close look at any of the cars here on OTD, so I am giving you a dose of my favorite thus […]