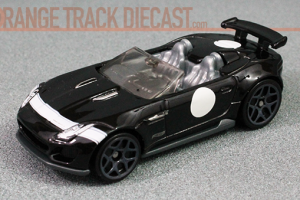 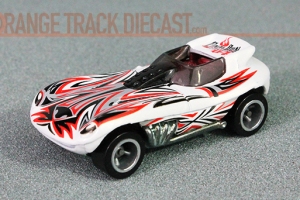 The Hot Wheels #Cat-A-Pult was first released as part of the 1998 First Editions and was definitely a pegwarmer until the casting was ultimately retired as part of the 2004 Final Run Series (shown below). See this little car just never caught on in the mainstream Hot Wheels crowd as […] 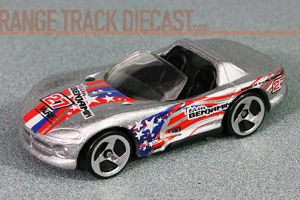 Happy Independence Day to all my fellow Americans! Today we honor the United States with another #American Flag deco. From what I understand, there are collectors out there who have been collecting “patriotic cars”, and with previous Hot Wheels series like the #Star Spangled Series, #Stars & Stripes […]

Turns out the Custom Volkswagen Beetle from the newly released Volkswagen 5-Pack wasn’t the only variation found in the pack. While it was surely the most noticeable, the Volkswagen Type 181 from that same 5-Pack received a more subtle casting modification. The VW Type 181 on the left […] 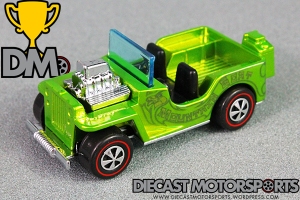 Its Opening Week and Major League Baseball (MLB) is back in full swing here in the United States, and of course, Toronto, Canada. With baseball starting and Hot Wheels always on the mind, it had me feeling a little nostalgic for the promotional Hot Wheels vehicles that were […] 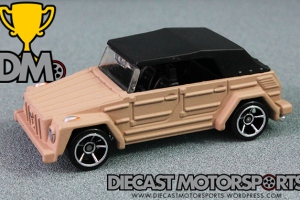 When we featured the Track Aces (2015 New Models) ’15 Jaguar F-Type Project 7 back in August, we gave you a run-down of what makes this car so cool. Well this Jaguar is back for 2016. While the graphics have essentially been copied over, the British Racing Green […]