These are vehicles with “8” on them. 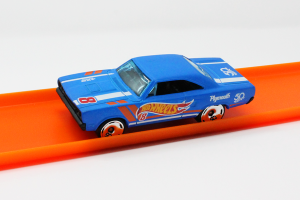 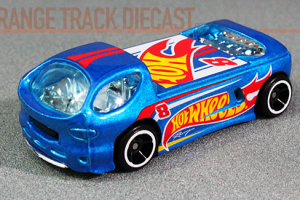 The odd duck of the 2017 #Walmart Exclusive, #Hot Wheels Racing Circuit series is certainly the #Deora II. In a series where 9 of the 10 vehicles are American (Chevy/Ford/Buick/Pontiac) #Muscle Cars, this #Unlicensed Hot Wheels “surf truck” casting definitely stands out. Now, I know there were certainly […] 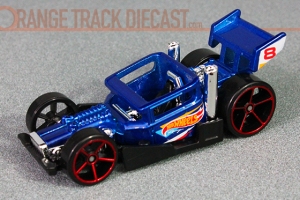 When Hot Wheels released the Bone Shaker in 2006, collectors went nuts over the heavily modified Model A with a skull on the front. It instantly became one of the most popular Hot Wheels of all time and became the face of the Hot Wheels brand for years to […] 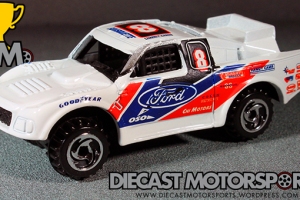 Hot Wheels castings often drive off into the sunset without warning. The Bad Mudder’s lone release (as a 1998 First Edition, shown below) came and went but it wasn’t until a couple years that the rumors started to swirl in regards to its demise. In the world of […] 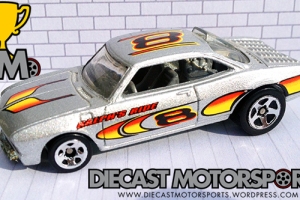