These are vehicles with “7” on them.

The Morris Mini — which I still affectionately refer to as the “Mini Cooper” since that was it’s original name — is a #Treasure Hunt once again! This stout racer originally debuted in the series back in 2002, before returning in the anniversary year of 2005, as a […]

The big news of last week in the Red Line Club is that Hot Wheels will be introducing a new Porsche 959 into the ultra-premium lineup, the ’86 Porsche 959. And while this car is still in the development phase, its designer, Brendon Vetuskey, shared with RLC members […]

Hot Wheels of the Day Nissan Skyline GT-R R32 Treasure Hunts RELEASE YEAR: 2007 • CASTING DESIGNER: Alec Tam Ahhh … 2007. It was the first year #Treasure Hunts were broken into two tiers — prompting what are commonly referred to as Super Treasure Hunts. It was also […] 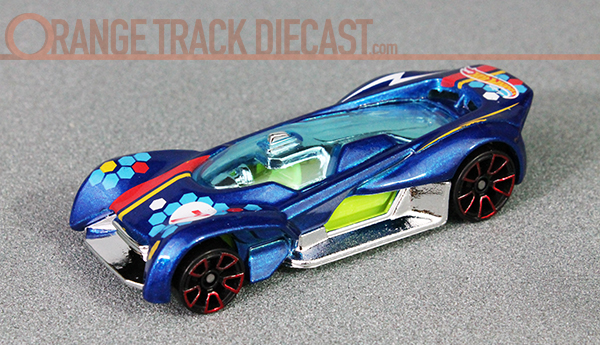 Every year, traditional collectors tend to complain about the influx of fantasy castings that are introduced into the Hot Wheels lineup. Some don’t like the castings, other don’t like how much plastic is used, while others simply don’t like any #Unlicensed Hot Wheels. Fortunately, there are a growing number […] 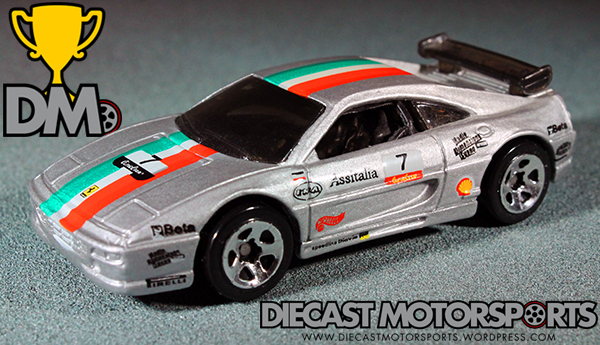