05/21/2018 — We are almost to end of our journey in tracking all the 2018 New Models in the #2018 Hot Wheels mainline. Three of the last five #2018 New Models have illustrations on the 2018 Hot Wheels poster (Bot Wheels, Track Manga and Grumobile), while another is mentioned (Cruella de Vil). This means the only 2018 New Models that is left unknown at this point is the one in the HW Ride-Ons series. Special thanks goes out to Tim Callo for the images of his 2018 poster below:

Bot Wheels is a cool looking A.I. truck that looks like it could have been part of the 2005 AcceleRacers “Racing Drones”. This one is part of the 2018 HW Robots Series.

Track Manga is a convertible version of the Mad Manga which is an unlicensed Bosozoku-style car. It makes its debut in the HW Sports Series featuring basketball graphics — yeah, totally unrelated, I know. 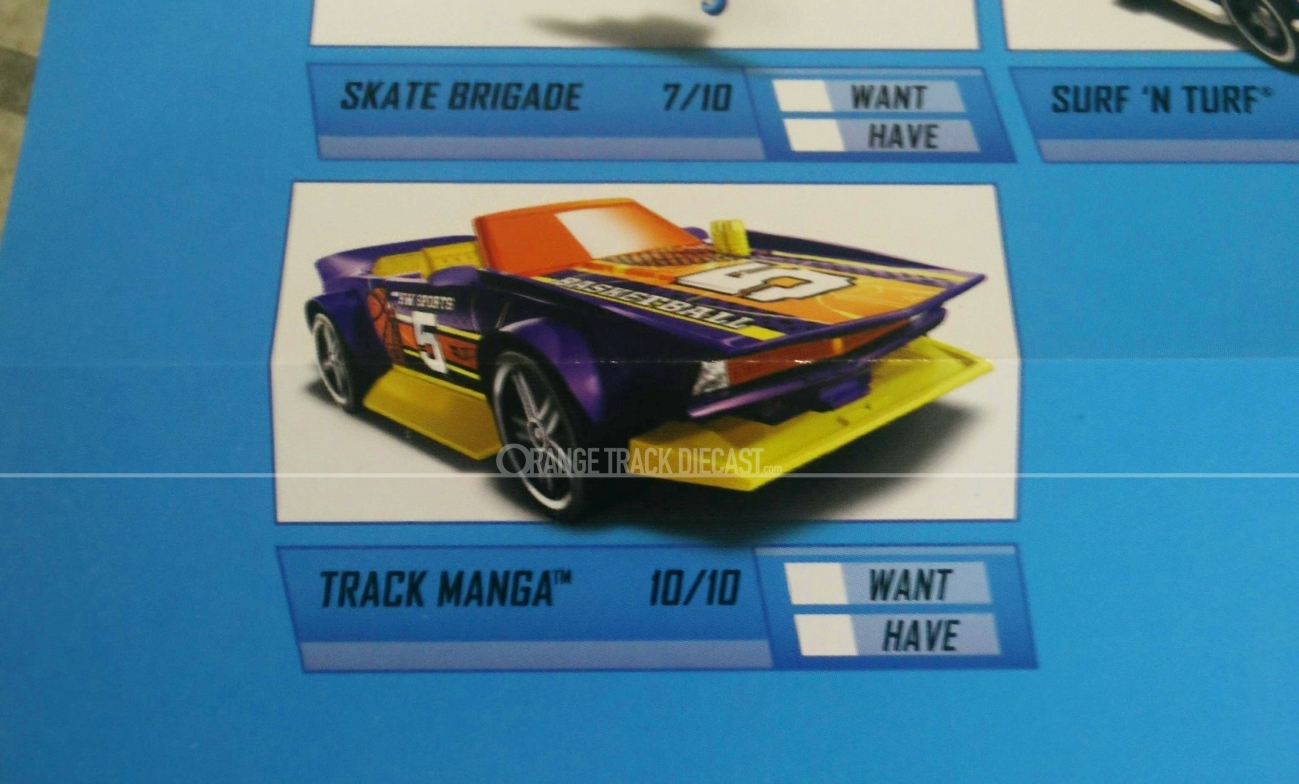 The famous villain from Disney’s 101 Dalmatians (1961), Cruella de Vil was seen driving her classic car erratically through the original 101 Dalmatians and its succeeding movies and shows. Since we don’t have an image of the illustration yet, we don’t know which version of the car will appear in the 2018 HW Screen Time Series. My vote would be for the custom Zimmer Golden Spirit she drove in ABC’s TV Series, Once Upon a Time (2011-2018) since it was a real car.

Super villain turned admirable protagonist, Gru from Despicable Me (2010), also has his vehicle being released in the 2018 HW Screen Time Series. The Grumobile is a fictional rocket car with seemingly endless ability to convert into any mode that is needed. Its big, its loud, its the perfect car for a super villain and one that should be pretty cool in diecast form. 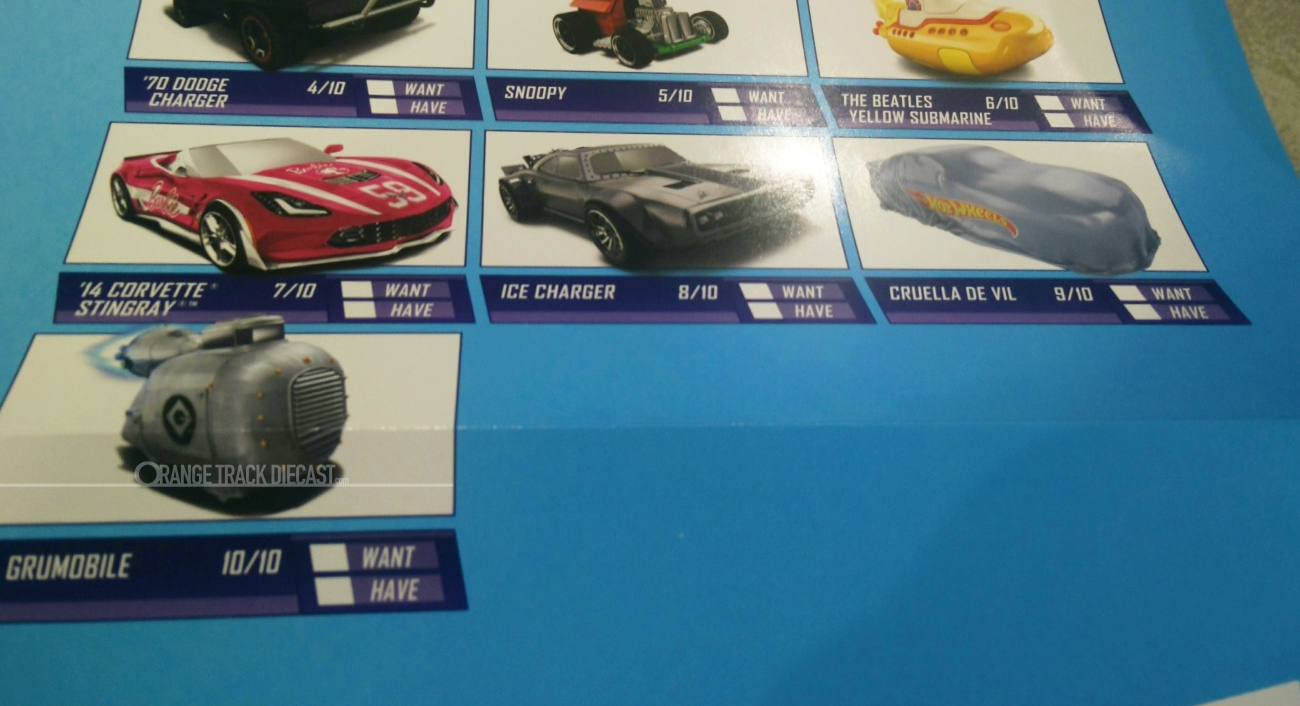 To get up to speed on the rest of the 2018 New Models, make sure you check out the 2018 NEW MODELS TRACKER.